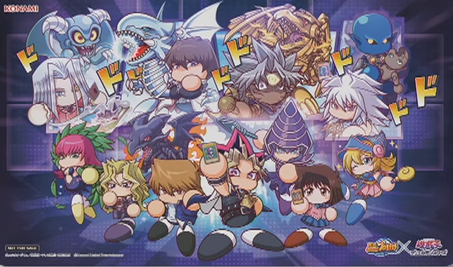 This time, it’s the villain’s turn. 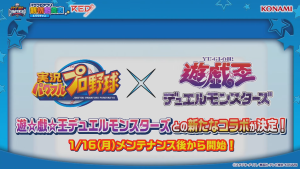 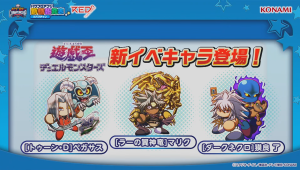 The new Event Characters this time around… 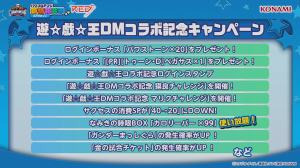 As with any Gacha, this event comes with a ton of freebies and campaigns and reduced costs. Pegasus & Toon Summoned Skull are a free PR Character. 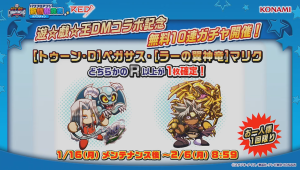 The collab has free 10 rolls.

I’m not sure how it works, since I don’t play Powerful Pro. But you can obtain Pegasus and Yami Marik as R characters. 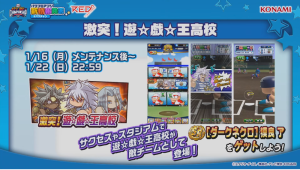 Yami Bakura & Dark Necrofear are an SR Unit, that you can obtain through events. 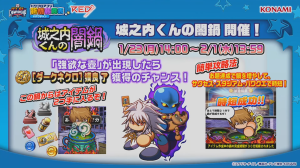 There’s a second half to the event that involves Jounouchi brewing things with the Pot of Greed, which’ll come chances to get more of get Yami Bakura to fully unlock him! 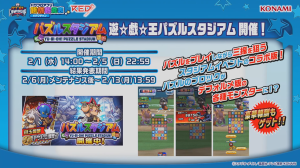 Challenge the Yu-Gi-Oh! Puzzle Stadium, get even more Yami Bakura. 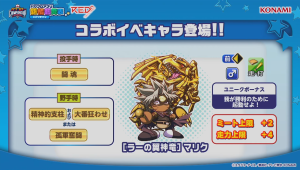 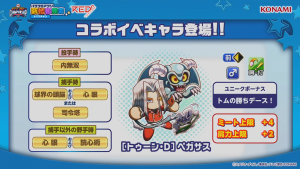 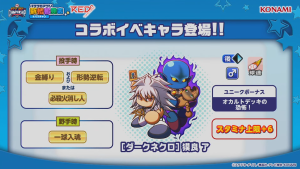 Each of the new collab characters has unique abilities and stats. But Powerful Pro isn’t our wheelhouse, so not much we can say. 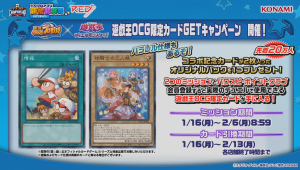 By clearing missions, the first 200,000 players to exchange them via the Power Spirit Point Club can get Official Card Game Promo Cards! 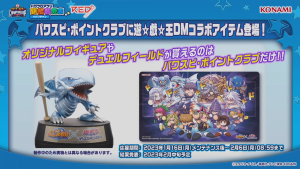 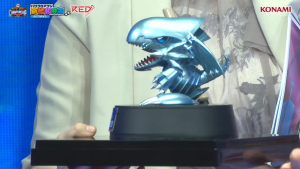 The Power Spirit Point Club also has a Blue-Eyes White Dragon statue and a Playmat.