One is a reward for only the most dedicated of Duelists in Europe, the other is a fairly nice reward for attending the next YCS Down Under! 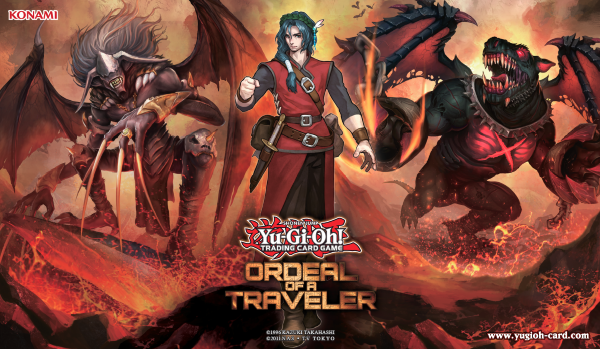 Back in January, we unveiled the Ordeal of a Traveler program, roviding the most determined of Duelists with a very special reward. If a Duelist attends every European Yu-Gi-Oh! Championship Series event this year, they will earn this exclusive Burning Abbyss-themed Game Mat, which they will obtain at YCS Milan this December. To recap, here are the events that the winning Duelists will have attended by the end of the year: 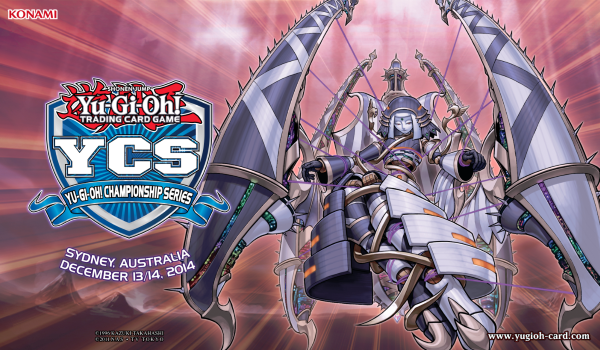 If you’ve been watching our Yu-Gi-Oh! Live Broadcast this weekend you may have seen us discuss Organised Play, looking back at the year so far and revealing some exciting items for the future. One of those was the Game Mat for Yu-Gi-Oh! Championship Series Sydney, which you can see above! This design features the upcoming El Shaddoll Shekhinaga from The New Challengers, a mighty Fusion monster that will see a lot of Extra Deck action in the coming months.