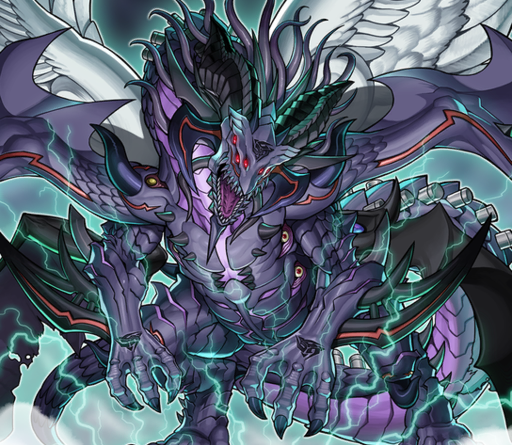 A new Forbidden/Limited List has been announced for Master Duel, expected to be implemented on August 31st:

As with the previous list, you will get bonus crafting points for dismantling your spare copies of a card that has been newly restricted, and this bonus will last from the implementation of the list to September 30th.

Furthermore, an “Unlimited” mode will be introduced to Duel Rooms, where there will be no Forbidden/Limited list in effect. 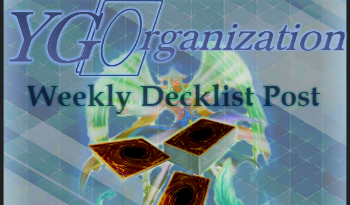