-Updated Decks in Solo Mode
Some chapters of the following Solo Mode gates had their Loaner Decks or opponent’s Decks updated:
–The Warriors of the Six Elemental Lords
–The Secret Powers ofthe Planet
–Worshippers of the Sacred Phoenix
–Duel Strategy 2 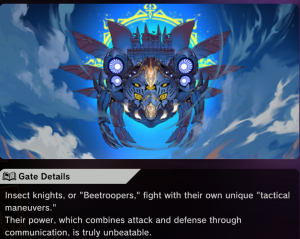 -Additional Deck Slots:
New Lifetime Missions have been added to increase the number of Deck slots in the Deck editor:

In other words, by winning 40 Duels you get 5 extra Deck slots total. 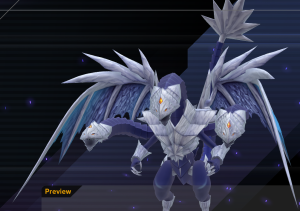 “One of the three dragons that were sealed far away in the depths of the sacred mountains of the Ice Barrier. Its power is said to be the greatest and most fearsome of the three. If it were to ever be unleashed, could it save the world from destruction? Or would it be the cause of ruin itself?”
Price: 300 gems

“A field of paradise where marine life lives peacefully. The remains of cities left underwater are now playgrounds for fish.”
Price: 600 gems 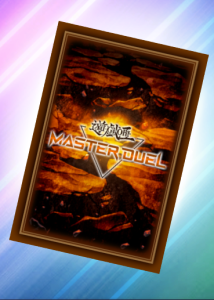 “Protectors that depict the groundbreaking power of the EARTH attribute. Perfect for those who wish to Duel with a stone-cold plan.”
Price: 100 gems 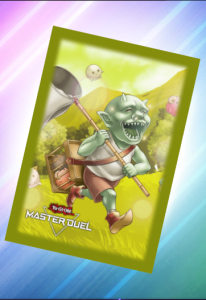 “A Protector that depicts a young goblin enjoying his Token collection. For those who miss the memories of your childhood.”
Price: 100 gems

“An Icon depicting a “HERO” that decides the fate of the future. They transcend the fate of death and destruction, and soar back like a phoenix.”
Price: 50 gems

-New Selection Pack: Invincible Raid
“”Beetroopers” deploy Insect-Type monsters to wild Link and Fusion Monsters. “Dinomorphia” spend LP (Life Points) to concentrate on powerful effects through trap Cards. Both are now available as new archetypes!
And of course, don’t forget about the “D/D” monsters that can become your new trump card, as well as “Nordic” cards that provide crucial support to “Aesir” monsters!”

For those keeping track, this set is 5 cards larger than the previous ones, with 3 of those being UR and 2 being SR. The set premieres the Beetrooper theme a whole month before it releases in the OCG, along with the BODE TCG premieres Night Sword Serpent and Apex Predation.

-EDIT: Legacy Pack update
The following cards have been stealth added to the Legacy Pack: 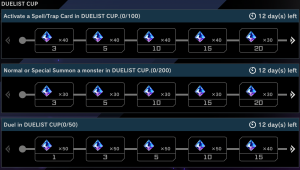 Contents for the Duelist Pack Reward Ticket:
“Card Packs that can be purchased with the tickets earned from participating int he Duelist Cup. Get some nostalgic and interesting cards to commemorate the event!” 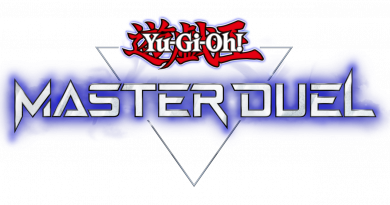 [Master Duel] Customization and other features 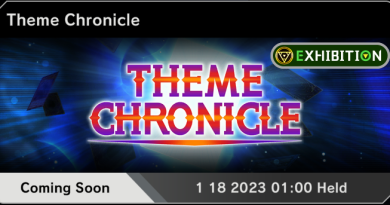