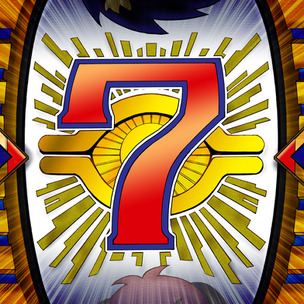 Arriving September 25, 2020, Legendary Duelists: 7* (MSRP: $1.99) features 7 new cards in this set that make it possible to replicate advanced tactics to upgrade your Deck’s strategy. This new Legendary Duelists set includes an extra special version of The Winged Dragon of Ra like you’ve never seen before!

Dive deep into the Decks of Duelists shrouded in darkness with the next chapter in the Legendary Duelist series!

Additionally, you can find 7 new cards each for Aporia’s Meklord strategy from Yu-Gi-Oh! 5D’s and 7 new cards from Esper Roba’s Battle City psychic-strategy featuring the bane of Trap Cards everywhere: Jinzo! Rounding out the set, you’ll be able to get important cards necessary for building these 3 Decks as well as other famous cards used by these Duelists on the TV show.