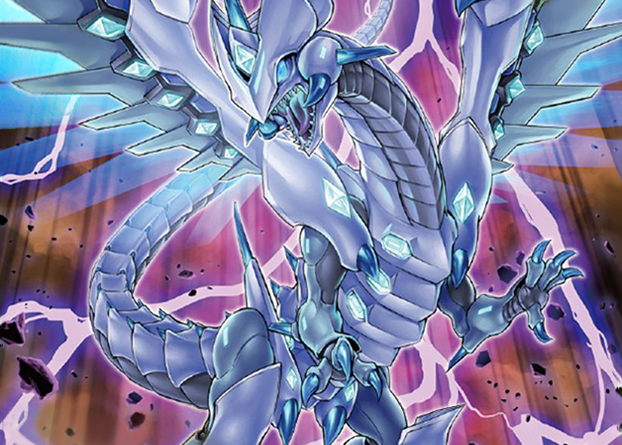 This time, with some new cards

As in Season 1, the hottest cards from White Dragon Abyss and Sisters of the Rose will appear as Secret Rares – a rarity that wasn’t part of the original sets – but that’s not all! Two new cards for the strategies of two of the most popular Duelists from these sets will also be available as Secret Rares: 1 new “Blue-Eyes” card for Kaiba and 1 new “Galaxy-Eyes” card for Kite!

Legendary Duelists: Season 2 also upgrades the Ultra Rares! You still get 2 standard Ultra Rares and 4 colorful Ultra Rares, but now the entire Ultra Rare pool is available in blue, green, purple, and the standard gold, giving you an extra chance in each pack to find the Ultra Rare you’re looking for and even more options to customize and stylize your Decks.

As a special bonus, each Legendary Duelists: Season 2 box will also contain one of several special collectible dice.

Each Legendary Duelists: Season 2 box contains a grand total of: