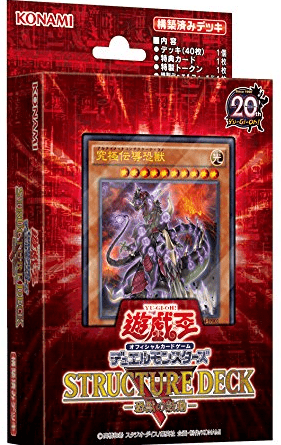 5 cards from the 4th Structure Deck R got text updates that modify how they play slightly here and there. Keep in mind for the moment these changes are restricted to Japan for the moment. 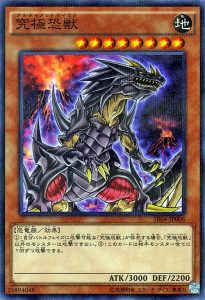 (1) means that Ultimate Tyranno must be the first to attack.
(2) adds “can”, preventing toxic infinite attack loop issues this card has had in the past, as demonstrated by this card’s use in the GX animated series where it got caught in an infinite attack loop against “Rescueroid”, “Ambulanceroid”, “Decoyroid” and “Cyber Summon Blaster”.

Specifically it means you can choose to attack multiple monsters, but you are not required to. 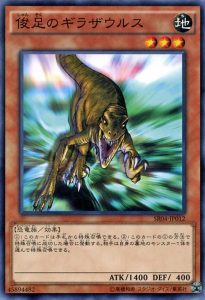 Specifically what happened here is Gilasaurus is an If mandatory, but it no longer makes your opponent target. Your opponent can still choose to or not to Summon a monster of their own free will and volition. 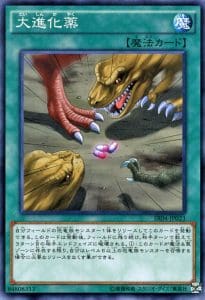 The major clarification with this text is telling you how to count when it’s destroyed, no real effect change, just making it less obtuse and difficult to understand. 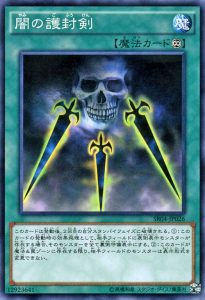 Basically this new text plus rulings in Japan force a reversal to the ruling issued at World Championship 2016 last year, as regardless of when a monster appeared, it gets turned face-down for Swords. 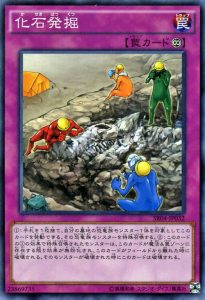 This one basically implies if by some freak of nature Konami printed say Eternal Reverse, and let you Set Fossil Excavation again, the monster Special Summoned by Excavation would regain its effects. No real massive change, but…

Thanks to Eva for pointing these out. Further explanations and clarifications for these cards should come up in upcoming Ruling related posts.