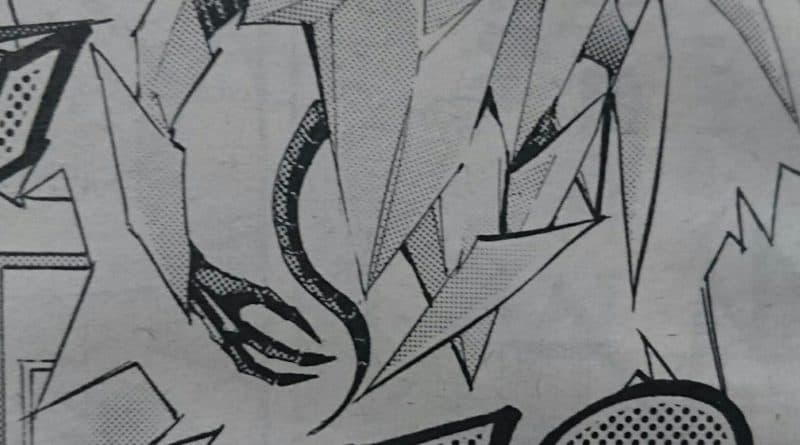 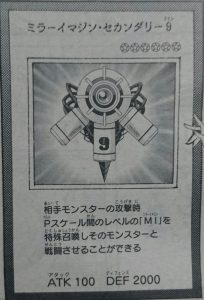 Mirror Imagine Secondary 9
Pendulum Effect:
When an opponent’s monster attacks, you can Special Summon a “Mirror Imagine” monster whose Level is in-between the your Pendulum Scales, and have it battle. 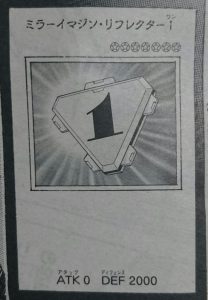 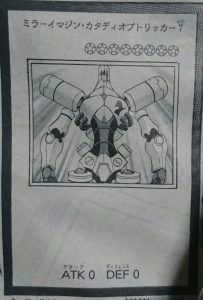 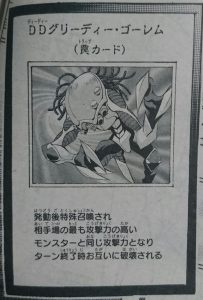 D/D Greedy Golem
Trap Card
After activation, its ATK becomes the same as the Special Summoned monster on your opponent’s field with the highest ATK. At the end of the turn, both are destroyed. 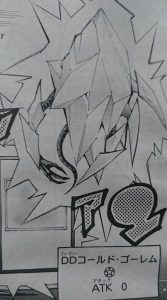 D/D Cold Golem
Trap Card
1 Star
ATK 0
When this card is activated,  add 1 “D/D” Pendulum Monster from your Deck to your hand.
During this turn, you cannot Pendulum Summon nor place cards in the Pendulum Zone.