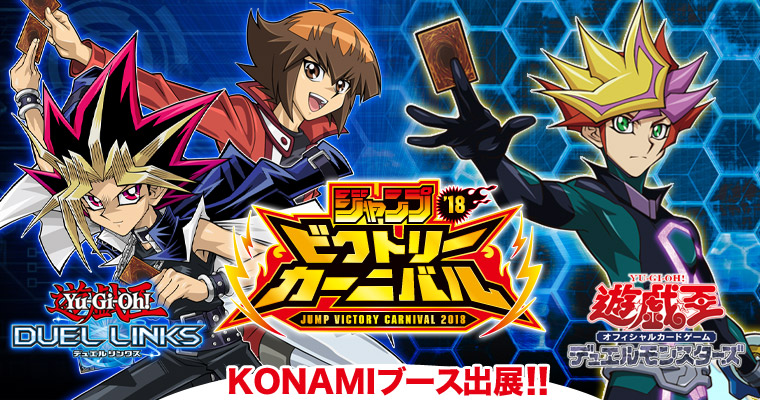 Event will be held at the following locations 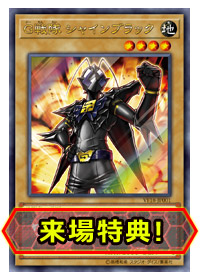 Attendees get a “”C” Ranger Shine Black” as a gift.

The Voice Actors for Hell Kaiser Ryou and Marufuji Shou, (Takeshi Maeda and Masami Suzuki respectively) will be at Konami’s Duel Stage for discussion about their roles in GX, as well as a Tag Duel betwee them and two people who qualified earlier in the day.

There will also be an event with the voice actors for Yusaku, Go and Emma (Shouya Ishige, Daiki Hamano and Yuna Kamakura respectively) where they’ll be discussing VRAINS as well as Dueling between the VAs.

There will also be:

It’s an event to test your Yu-Gi-Oh! knowledge, as well as announcements about the latest cards and products.

There will also be an event to determine if you’ll be able to Duel against the Marufuji brothers’ VAs in a Duel Links event.

Also players will be able to Duel against the “Knights of Hanoi” (i.e. Konami’s volunteer Instructors for Deck construction and Demo experts)

There will also be an area to play Duel Links on giant tablet phones, where you can get a feel of how to play Hell Kaiser Ryo (Dark Zane) before he’s playable in the actual game.