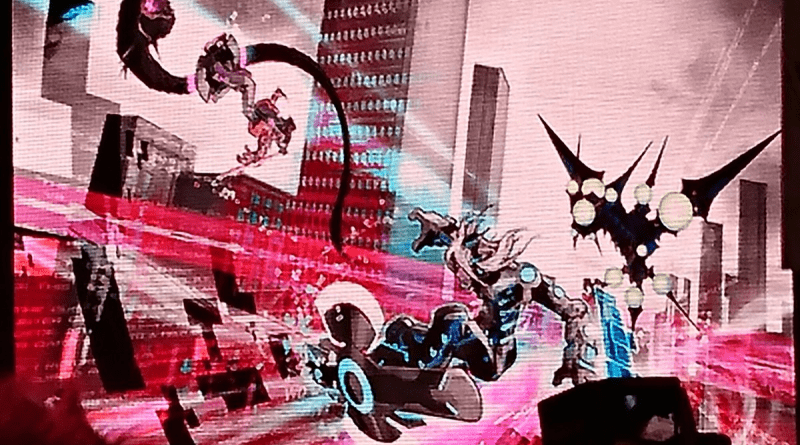 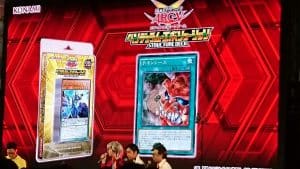 Yu-Gi-Oh! The Dark Side of Dimensions is confirmed to have made over 1 Billion Yen at the Japanese Box Office. 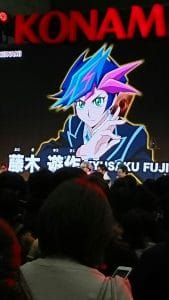 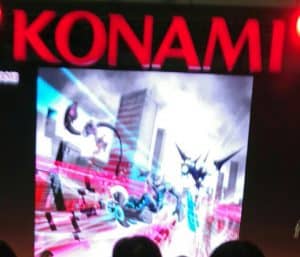 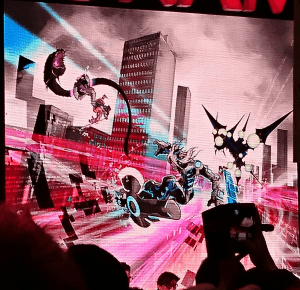 Duels this time around will be held on Skateboard-esque devices using a Virtual Reality style system. 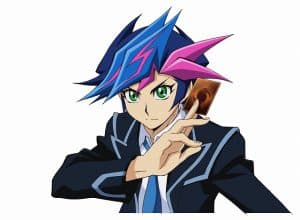 The show’s theme is “一歩を踏み出し、トライしよう！” (Take a step forward, and try!), on the premise of kids should try things out instead of giving up at the first try due to being overwhelmed by information.

Yusaku is a boy who doesn’t like standing out, and particularly doesn’t stand out at school. However, he gets drawn into encounters with people as he tries out Dueling for once.

The main theme of the sixth series is “Take a step forward and try!” The Main Character Fujiki Yusaku is a young man who extremely dislikes standing out. He meets many different people through Dueling, and the story is about him taking the step forward and try. Please wait for further info