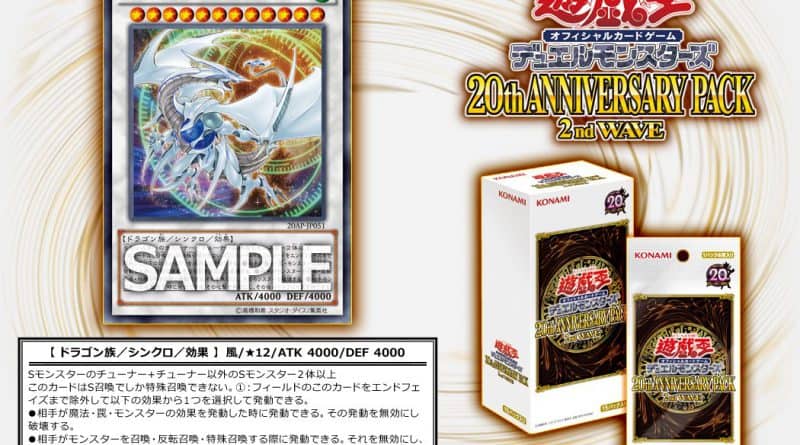 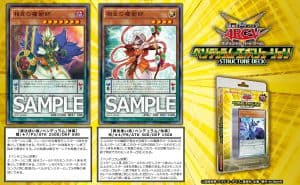 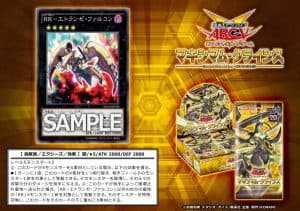 MACR-JP044 RR−エトランゼ・ファルコン Raidraptor – Étranger Falcon
Rank 5 DARK Winged Beast-Type Xyz Effect Monster
ATK 2000
DEF 2000
Xyz Materials: 2 Level 5 Monsters
(1) While this card has an Xyz Monster attached to it as an Xyz Material, it gains the following effect.
● Once per turn: You can detach 1 Xyz Material from this card, then target 1 monster your opponent controls; destroy that monster, and if you do, inflict damage to your opponent equal to its original ATK.
(2) If this card in your possession is destroyed by your opponent’s card (by battle or card effect) and sent to your Graveyard: You can target 1 “Raidraptor” Xyz Monster in your Graveyard, except “Raidraptor – Étranger Falcon”; Special Summon that monster, then attach this card to that card as Xyz Material. 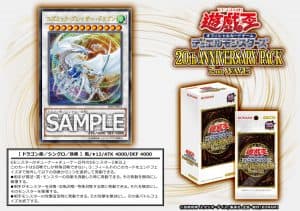