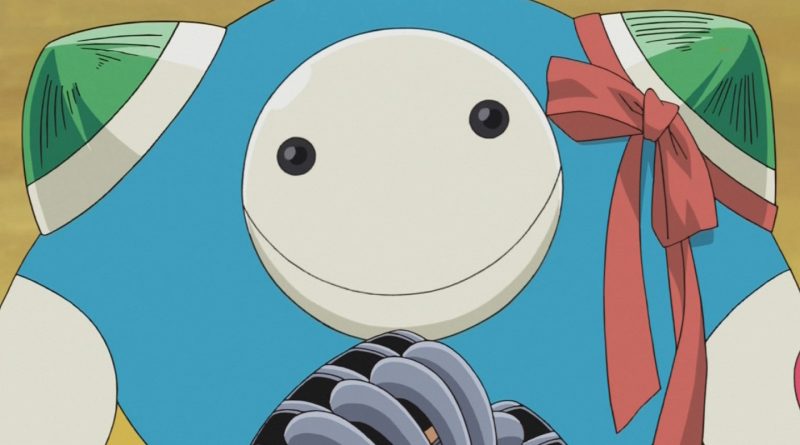 It’s more the fact it’s happening that matters than the fact is streaming on this specific service.

Yu-Gi-Oh! ZEXAL will be streaming on the Japanese Streaming Service U-NEXT starting May 29th at 12 PM Japan’s time. This is a first for the series, as besides a very short lived streaming period on Hulu that only got up to the early 30s and vanished, and an impromptu trailer of ZEXAL on Crunchyroll that vanished within a day due to the legal snafu between ADK and 4Kids, the Japanese version of Yu-Gi-Oh! ZEXAL has for some reason not been able to be streamed, even in Japan.

While we don’t speculate often, it may be a sign that whatever contracts concern the Japanese version ZEXAL and streaming, if there have been any, have probably been amended or updated.