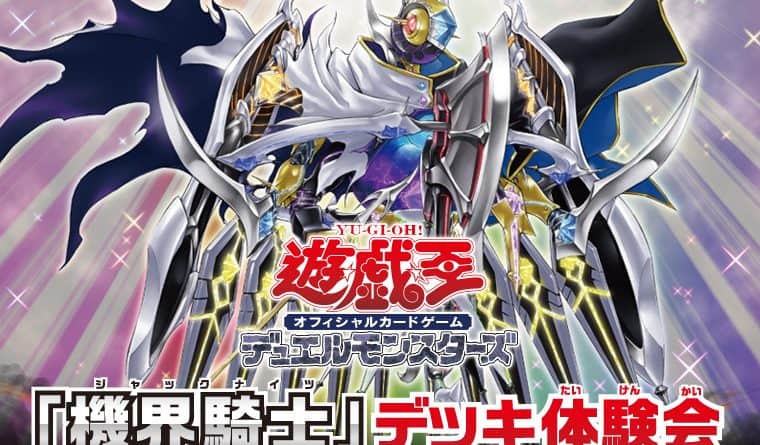 More details about the event. Though it’s mostly standard. 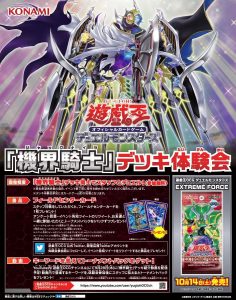 The “Jack Knight” Deck Experience Event is an event being held in official card stores throughout Japan, where players and store and Konami staff will be playing with a preconstructed sample Deck based on the new Jack Knights (though some stores spice things up by running their own specialty variants)

Most of the stores will be running the event from October 5th to 13th, just before the release of Extreme Force. However, One of Konami’s regular major stores, the C-Labo store, will be hosting a Deck Experience Event on September 24th at their “C-Labo Jumble Fes 2017”. 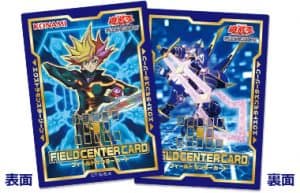 In addition to the normal Tournament Packs being handed out, participants at this event throughout Japan will also get this “Field Center Card”, a non card used to help define the center of your field for New Master Rule (Link Summon Era) Field Positioning. 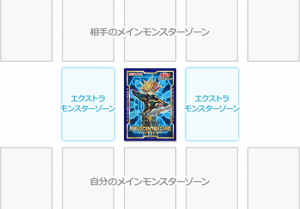