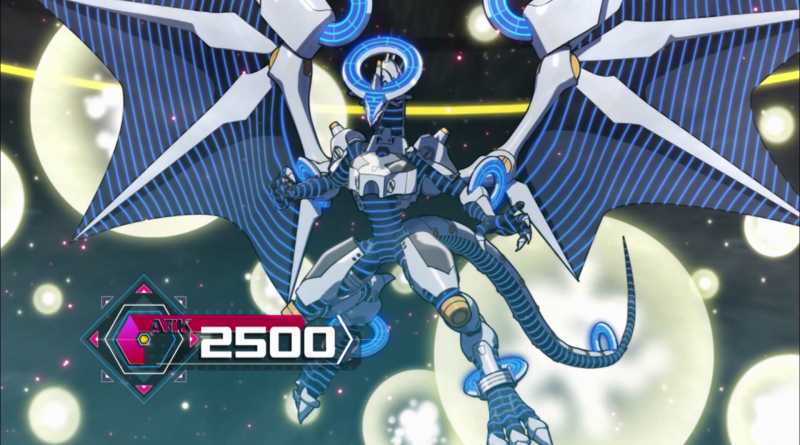 Grinder Golem was Forbidden due to its previous history with Akashic Magician and Firewall Dragon. With Firewall Dragon, it can be looped (albeit slower) to create intensely strong fields for little to no cost.

Pankratops was hit for too many high Level monsters being able to be summoned easily together, and Alpha is has more restrictions involved.

Nadir Servant is a key card for the expansion and strategy of Dogmatika. Multiple copies makes Dogmatika extremely powerful, thus it’s been limited to bottleneck that power and utility.

Too strong due to being able to activate from the hand. It heavily punishes “Eldlich” and other Decks that rely on a large number of Traps. Hope is with it being throttled, players will be more encouraged to play Trap Cards.

Cursed Eldland allows “Eldlich” Decks to easily add cards every turn. It’s hoped by Semi-Limiting it, the Deck will be bottlenecked somewhat.

Magical Meltdown synergizes with “Dogmatika” too much. You can easily add Aleister the Invoker. By Semi-Limiting it, it is hoped that the Deck will be bottlenecked somewhat in terms of power.

It placing DARKs in the Graveyard is expected to not be too much trouble in the current metagame enviornment.

It’s expected with the current metagame enviornment, she shouldn’t be a real issue.

Anything else moved up is “It’s okay, right?”