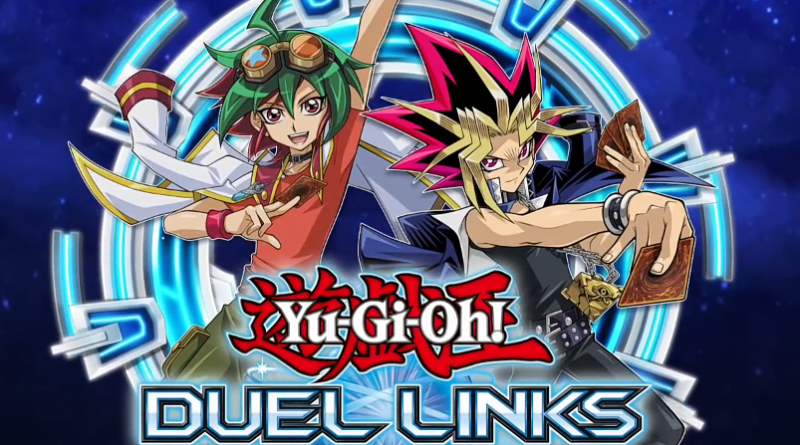 Swing into action, and carve your arc of victory with Pendulum Summon!

From September 28, players will be able to enjoy ARC-V World and all it’s contents!

“Yu-Gi-Oh! ARC-V” is the fifth show in the “Yu-Gi-Oh!” anime series. It tells the story of a Dueltainer, Yuya Sakaki and his friend Zuzu Boyle as they Duel with alternate-dimension versions of themselves.

During release celebration campaign, on top of UR and SR Dream Tickets, you will also get a Prismatic Stargazer Magician and Timegazer Magician! As well as Gems, Accessories and a Skill Ticket

Declan Akaba was also teased at the end of the trailer. Most likely unlockable through an upcoming event!

One of YGOrganization's Contributor. A newbie digital artist, and DuelingNexus's part time graphic developer. Goddess of turtle and self proclaimed legendary bot slayer. You can follow her on twitter @KyrieDevles