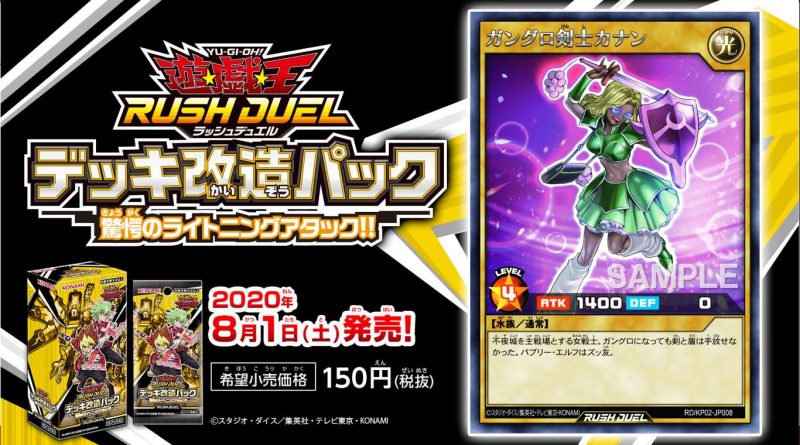 Sticking it to The Man, all night long. 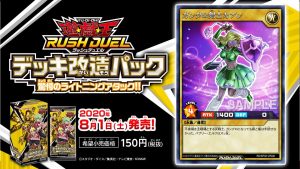 Note: 不夜城 literally means “Nightless Castle”, but is a term that refers to the entertainment district or more generally the big city, lit up in so much light and neon that it might as well be day.

Note: ガングロ is Ganguro, an off-shoot of the ギャル (Gyaru/Gal) aesthetic, which rose to prominence in the 1990s (the back end of the Bubble Era). The Gyaru and Ganguro aesthetic both came into prominence as a form of rule-breaking punk culture against the extremely stringent school and workplace regulations (as well as flat out social norms) regarding appearance in Japan, as the Ganguro aesthetic’s heavy tan and bleached hair is basically a 180 from the mainstream beauty expectation of snow white skin and sleek black hair.