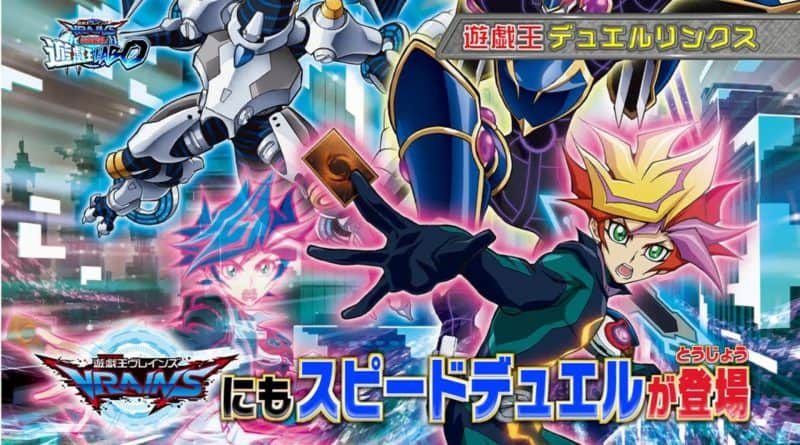 Including a different format of Dueling that will be in VRAINS! 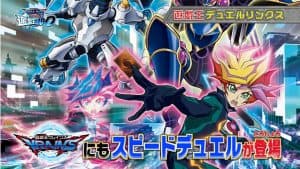 Yu-Gi-Oh! VRAINS will include the Speed Duel format used in Duel Links and offered by Konami as a part of Dueling. It is unconfirmed whether it will be in reality or VR. We will clarify this as soon as there is more information.

For those curious about Speed Duels, we’ll go over a quick summary

Pictures of Den City and Yusaku 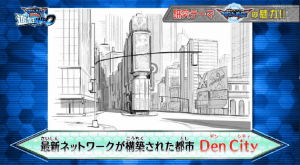 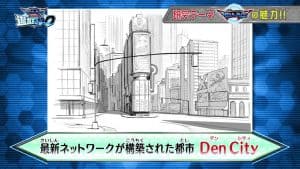 Den City, a city with a state of the art network 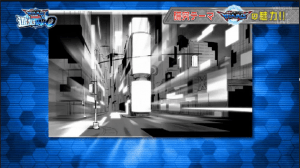 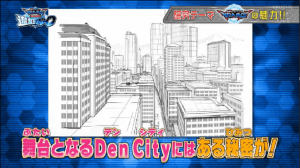 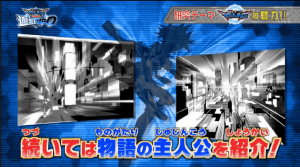 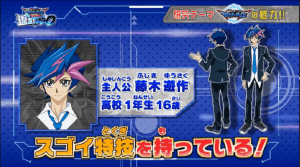 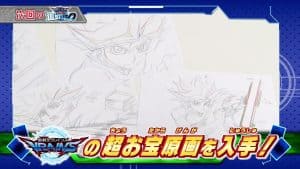