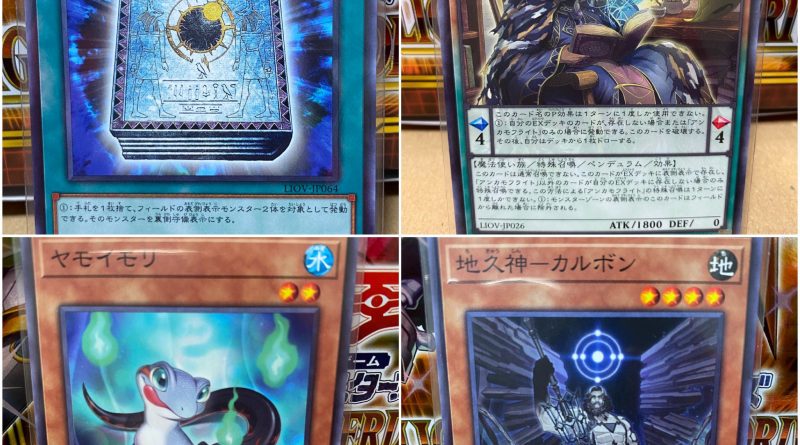 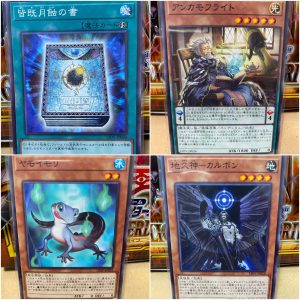 LIOV-JP029 Yamoimori (translation pending research)
WATER Reptile/Effect
Level 2 0/0
You can only use this card name’s effect once per turn.
(1) You can banish this card from your GY, then target 1 Reptile monster you control and 1 face-up monster your opponent controls; activate 1 of these effects.
● Change the targeted monsters to face-down Defense Position.
● Destroy your targeted monster, and if you do, change your opponent’s targeted monster’s ATK to 0, until the end of this turn.

LIOV-JP028 Chikyuujin – Carbon (play on “earthling” and “old earth god?”)
EARTH Fairy/Effect
Level 4 1200/1200
You can only use either this card name’s 1st or 2nd effect per turn, and only once that turn.
(1) You can Tribute this Normal Summoned card; add 1 EARTH Fairy monster from your Deck to your hand, except “Chikyuujin – Carbon”.
(2) If a face-up Fairy monster(s) you control is sent to the GY while this card is in your GY: You can place this card to the top of your Deck. 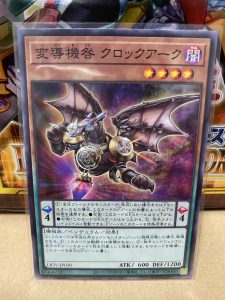