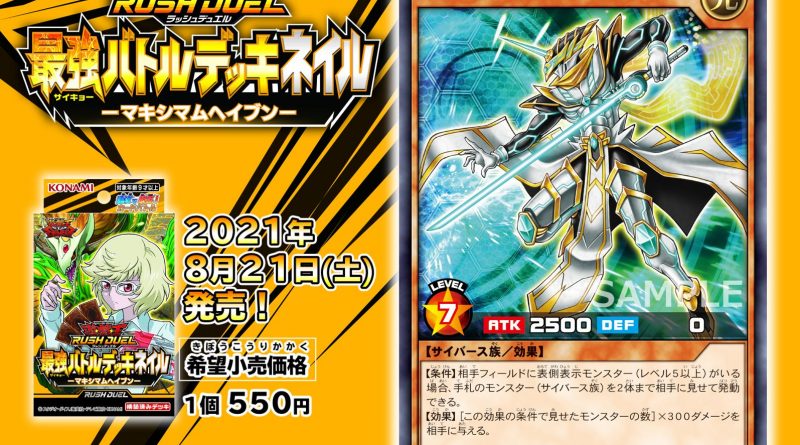 A new boss monster for Cyberse that deals burn damage! 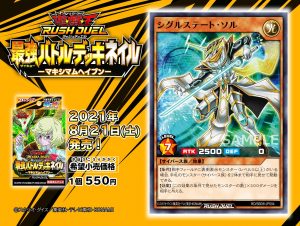 RD/SB06-JP004 シグルステート・ソル Sigilstate Sol
Level 7 LIGHT Cyberse-Type Effect Monster
ATK 2500
DEF 0
[Requirement] If your opponent controls a face-up monster (Level 5 or higher), you can activate this by revealing up to 2 monsters (Cyberse-Type) from your hand).
[Effect] Inflict 300 damage to your opponent x [The number of monsters revealed by this effect’s requirement.]

Note: This card is likely named after Sol from Norse Mythology (and due to its visual similarities, Bersceptacle Mani is named after Mani the Moon God)