A king and an emperor, these guys are something else. 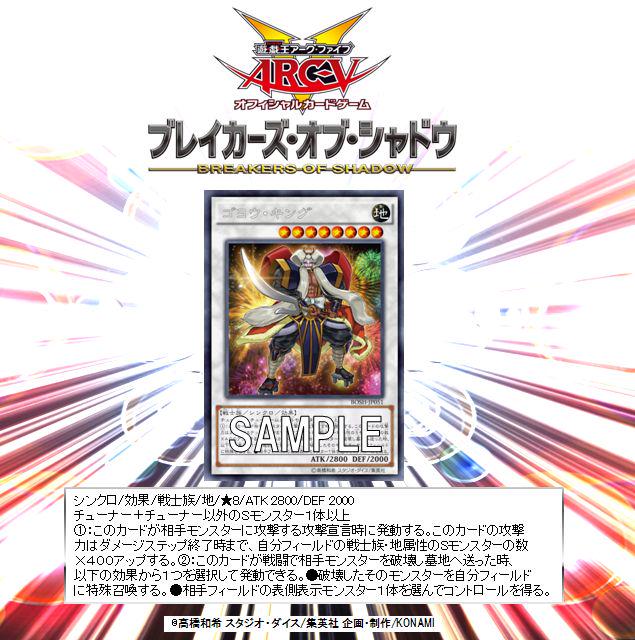 Goyo King
Earth Warrior / Synchro / Effect
LV8 2800/2000
1 Tuner + 1 or more non-Tuner Synchro Monsters
(1) When this card declares an attack on a monster: This card gains 400 ATK for each EARTH Warrior-Type Synchro Monster you control, until the end of the Damage Step.
(2) When this card destroys an opponent’s monster and sends it to the Graveyard: You can activate 1 of the following effects.
-Special Summon that destroyed monster to your side of the field.
-Take control of 1 face-up monster your opponent controls.