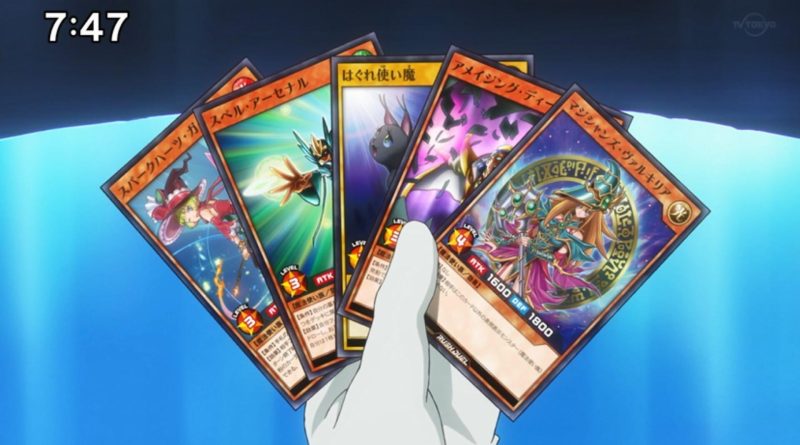 Not confirmed for release, et al. 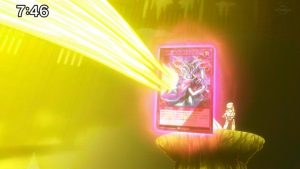 デッド・オア・ライナック Dead or Rainac
Normal Trap Card
[REQUIREMENT] When your opponent’s monster declares a direct attack, you can activate this.
[EFFECT] You gain 800 LP. Themn, you draw 1 card and reveal it. If that card is a Galaxy Normal Monster with 1600 or more ATK, negate that attack. 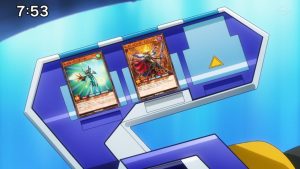 スペル・アーセナル Spell Arsenal
Level 3 WIND Spellcaster Effect Monster
ATK 400
DEF 1000
[REQUIREMENT] You can activate this by shuffling 1 Monster, 1 Spell and 1 Trap from your GY back into the Deck.
[EFFECT] Send this card on the field to the GY. Then, you draw 1 card and reveal it. If that card is an Equip Spell, also you can draw 1 card. 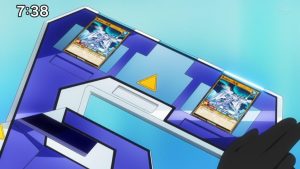 Note: Hyouzan no Ikkakku (氷山の一角竜) means Tip of the Iceberg, which is an idiom meaning ‘only the surface of something’. 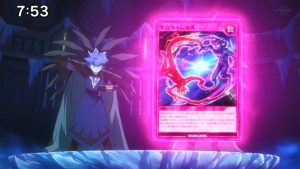 ザ☆キャンセル The☆Cancel
Normal Trap Card
[REQUIREMENT] When a Level 9 or lower face-up monster is Special Summoned to your opponent’s field, you can activate this.
[EFFECT] Return that 1 monster to the owner’s Deck. Then, your opponent can choose 2 monsters, including a Level 4 or lower monster, in their GY and Special Summon them to their field face-up.