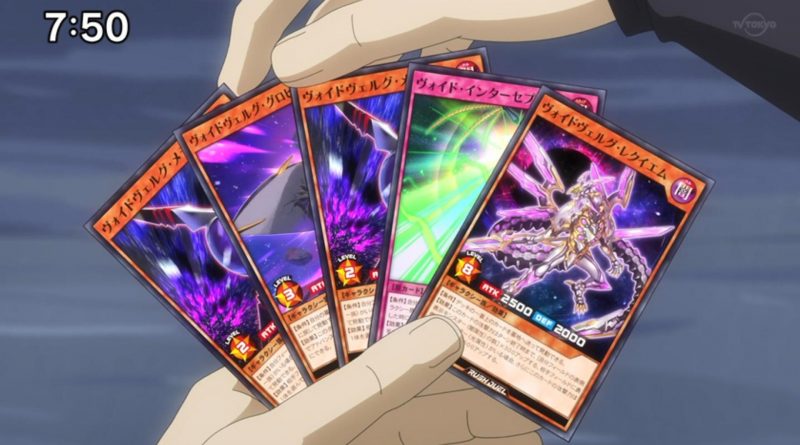 What, did you think Requiem would be the only monster with that name?

Not confirmed for release, et al. 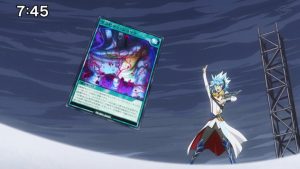 グラビティ・ショック Gravity Shock
Normal Spell Card
[REQUIREMENT] If you control a face-up Level 5 or higher Galaxy monster, you can activate this.
[EFFECT] Choose 1 monster your opponent controls and change its battle position (Attack Position to Defense Position, Defense Position to Attack Position). A monster that has its battle position changed loses 500 ATK/DEF until the end of the turn. 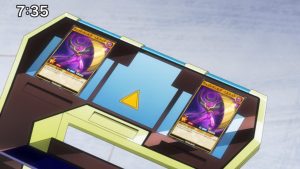 Note: A Peltast is an infantryman from Thrace and Paeonia, ancient Greek City States, known for their type of shield, the Pelte. (This term was later adopted for Byzantine era Roman infantryman during the Medieval period) 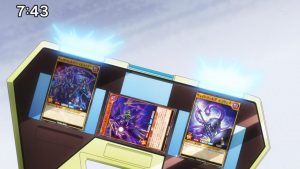 Note: Pale Rider is an idiomatic term meaning Death, as its position as one of the Four Horseman of the Apocalypse.

Note: A Hoplite was a citizen-soldier of ancient Greek city-states who were armed with spears and shields, often fighting via phalanx formation. 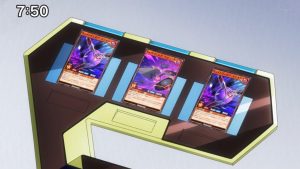 ヴォイドヴェルグ・メテオン Voidvelgr Meteon
Level 2 DARK Galaxy Effect Monster
ATK 500
DEF 900
[REQUIREMENT] If you control a Level 7 or higher Galaxy monster, you can activate this by sending this face-up card you control to the GY.
[EFFECT]Choose and destroy 1 face-up Level 6 or lower LIGHT monster your opponent controls and destroy it. Then, your opponent takes 300 damage.

ヴォイドヴェルグ・グロビュール Voidvelgr Globule
Level 3 DARK Galaxy Effect Monster
ATK 0
DEF 1300
[REQUIREMENT] You can activate this by shuffling 3 DARK Galaxy monsters from your GY back into the Deck.
[EFFECT] During this turn, if you would Tribute Summon a DARK Galaxy monster in Attack Position, this face-up card can be used as 2 Tributes. 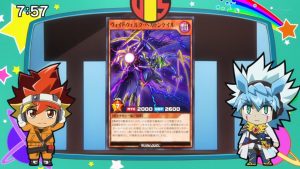 Note: The Hecatoncheires (lit. Hundred-Handed Ones in Greek) is the name of giants who were children of Uranus and Gaia, and served as allies of Zeus to topple Kronos and the era of the Titans.