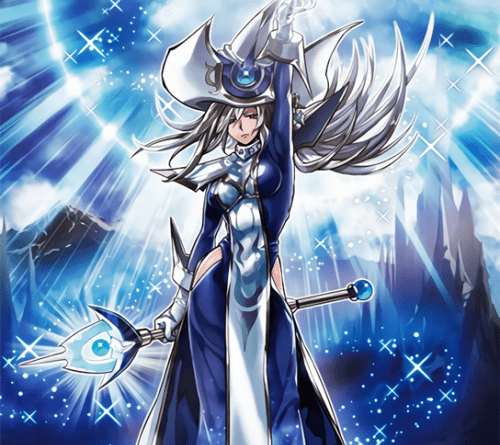 The Silent Magician and Traptrix sleeves that are to be printed apparently have their initial planned release dates confirmed. 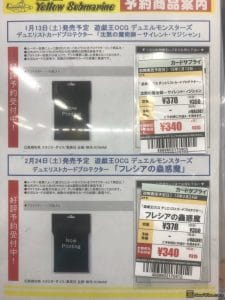 The Silent Magician sleeves will be released in January 13th, 2018

Meanwhile, the Traptrix Rafflesia sleeves are planned to be released on February 24th, 2018. Both at a rough sales price of 350 Yen.