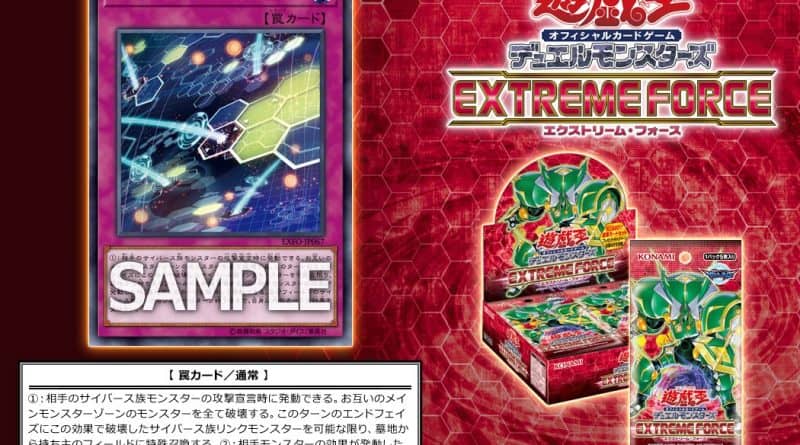 A Yusaku Trap Card gets an odd nerf, turning it into an Anti-Cyberse card. 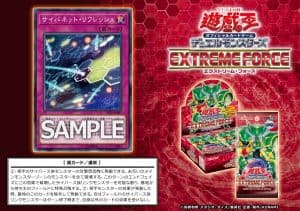 EXFO-JP067 サイバネット・リフレッシュ (OCG: Cybenet Refresh/TCG: Cynet Refresh)
Normal Trap Card
(1) When an opponent’s Cyberse monster declares an attack: Destroy as many monsters in both players’ Main Monster Zones as possible, and if you do, during the End Phase of this turn, Special Summon, to their owners’ sides of the field, as many Cyberse Link Monsters as possible that are in the GYs because they were destroyed by this effect and sent there this turn.
(2) When an opponent’s monster effect is activated: You can banish this card from the GY; until the end of the turn, Cyberse Link monsters you control are unaffected by card effects, except their own.