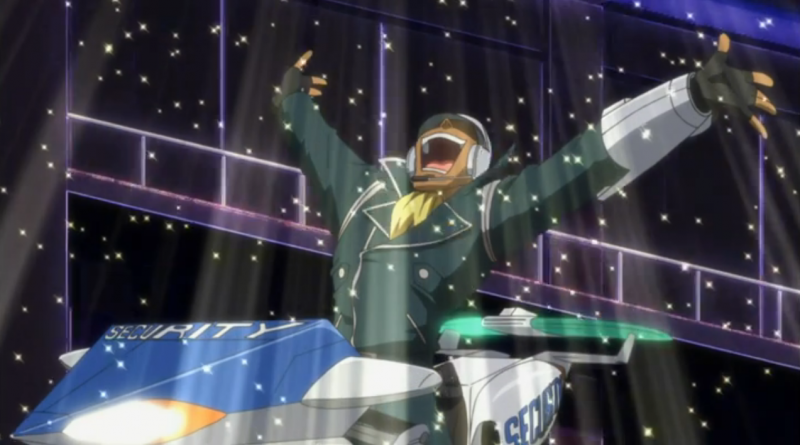 Dueling in Duel World gets you Security Badges, which you can then spend at the Event Gate to Duel Trudge. The featured reward card is “Goyo Chaser”. Dueling Trudge accumulates Event Points, with rewards unlocked at intervals as before. Rewards include Gems, Gold, Jewels, Booster Items, cards and Trudge himself. 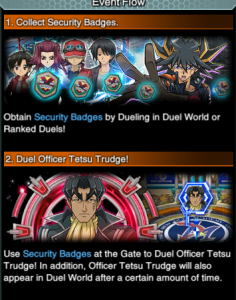 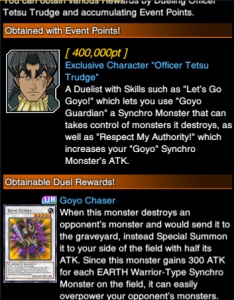 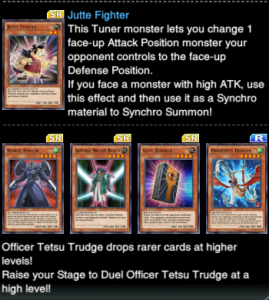 Trudge can also drop EX Jewels, which can be traded at the Card Trader EX for Trudge’s drop cards and booster items. Other cards are also available – “Nomadic Force”, “Zero Force” and “Anti-Fusion Device”, which were previously cards from Card Flipper and Pick-A-Gift Campaigns. 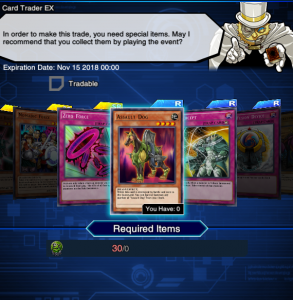 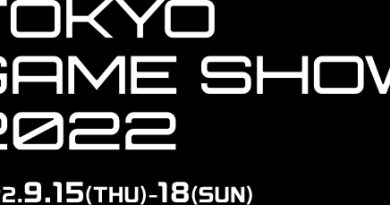 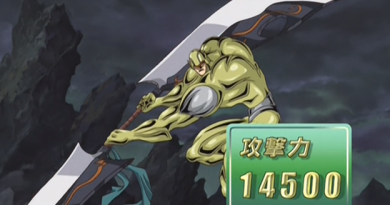 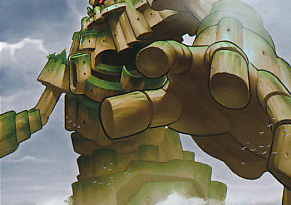