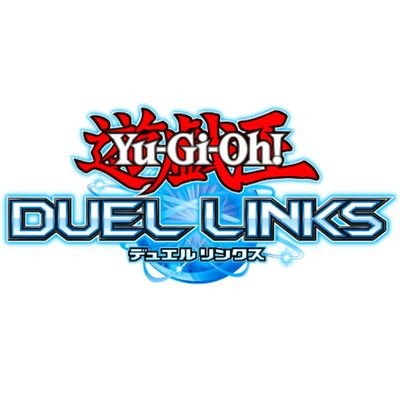 Mostly regarding, you know, VRAINS World.

Konami Confirms the following via their official notifications:

With Duel World (VRAINS) and Link Summoning being added to the game, Extra Monster Zones will be added with App Version 7.0.0

Pendulum Monsters Pendulum Summoned from the Extra Deck following this addition are Special Summoned to an Extra Monster Zone or a Zone a Link Monster Points to.

Manual 2: Select where to place every card.

With Extra Monster Zones, Link Monsters and Placement, the amount of time added to each of your turns in PvP will be increases from 30 to 40.