The plot thickens as evil lines from South America attack!

Duelist Chronicles is back as this time following the Dark Signer Arc of the 5Ds anime. Collect Dice Fragments while dueling in duel world so you can form dice to roll and move across a board to complete story missions and obtain Lottery Coins. Complete each zone to obtain a reward such as Gems, Gold, rarity stones or cards such as Stardust Xiaolong or Majestic Red Dragon. 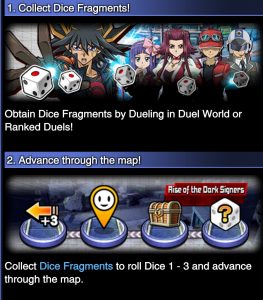 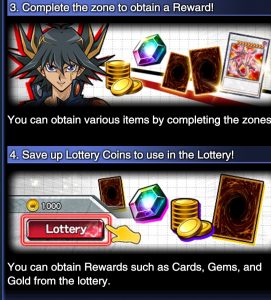 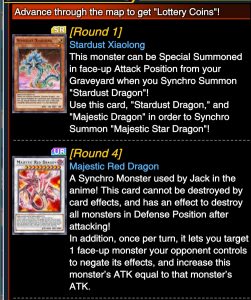 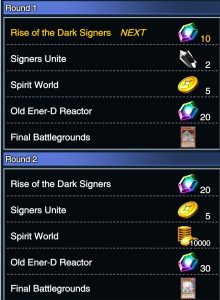 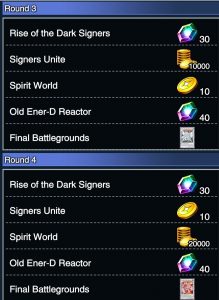 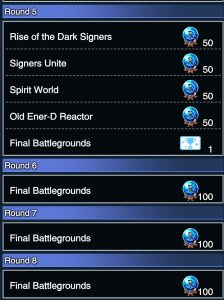