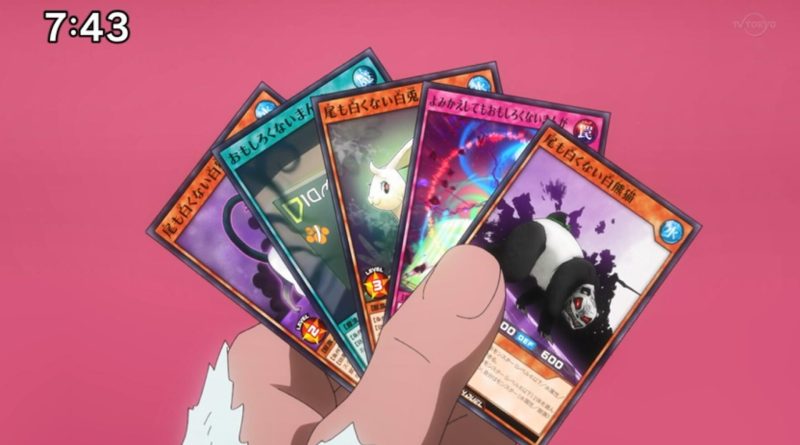 More puns from the nightmare realm. All for making a point.

Not confirmed for release et al, etc. So on and so forth. 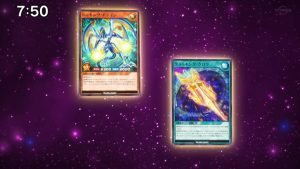 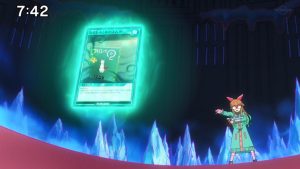 おもしろくないまんが Omoshirokunai Manga (Unremarkable Manga)
Normal Spell Card
[REQUIREMENT] None
[EFFECT] Both players send the top card of their Deck to the GY. THen, each player shuffles 1 card from their GY into their Deck. 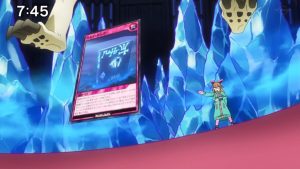 さむいまんが Samui Manga (Cringe Manga)
Normal Trap Card
[REQUIREMENT] When your opponent Normal Summons a Level 7 or lower monster, you can send 1 monster you control to the GY.
[EFFECT] That Normal Summoned monster loses 2000 ATK until the end of the turn. If that monster is WATER, you can also choose 1 face-up monster your opponent controls and place it on the bottom of the Deck.

Note: Samui means literally ‘cold’, but its used in a Japanese way to refer to a joke so corny or bad it gives you the shivers or chills.

Okay, all of Yukio’s monsters are based on a joke I can’t localize too much due to the TCG’s name convention, but basically they’re based on “Dark Cat with White Tail”, whose Japanese name has “Omoshiroi” (White Tail) sound like “Interesting”, and Yukio’s are Omoshirokunai (“Boring/Plain/Unremarkable”), as he’s trying to tell The Great King of Terror that his manga stinks. 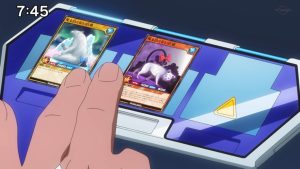 尾も白くない白猫 Omoshirokunai Shironeko (Plain White Cat with Dark Tail)
Level 2 WATER Beast Effect Monster
ATK 400
DEF 600
[REQUIREMENT] None
[EFFECT] Send the top card of your Deck to the GY. If that card is a WATER Beast monster, you can choose 1 WATER Beast Normal Monster in your GY and add it to your hand. If there is a “Unremarkable Manga” in your GY, you can also draw 1 card. 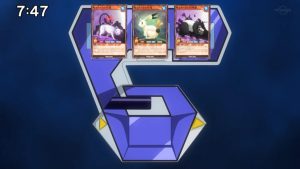 尾も白くない白兎 Omoshirokunai Shirousagi (Plain White Rabbit with Dark Tail)
Level 3 WATER Beast Effect Monster
ATK 400
DEF 600
[REQUIREMENT] You can activate this during the turn this card is Normal Summoned.
[EFFECT] Send the top 3 cards of your Deck to the GY. If there is a WATER Beast monster(s) among them, you can choose 1 of them {…} (Effect gets muddled basically you can take damage equal to its original ATK, there’s an add to the hand component that got yeeted out of the text here and if you take damage, you can Special Summon that monster added to the hand by this effect). 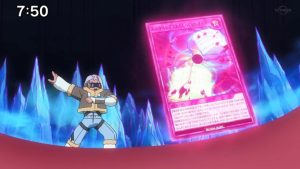