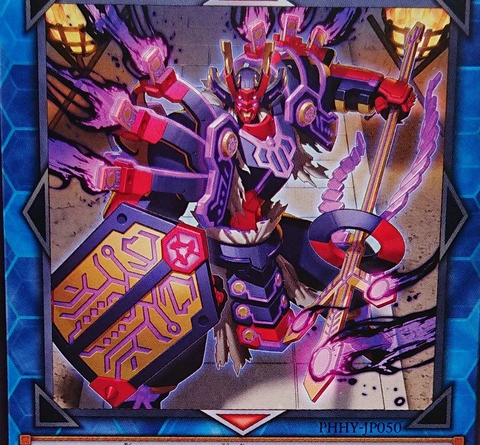 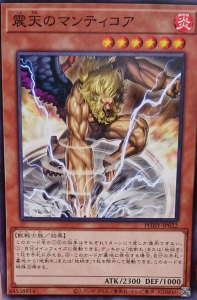 PHHY-JP022 Shinten no Manticore / Manticore of Smashing
FIRE Beast-Warrior/Effect
Level 6 2300/1000
You can only use the 1st and 2nd effect of this card’s name each once per turn.
(1) During your Main Phase: You can add 1 “Fissure” or 1 “Smashing Ground” from your Deck to your hand.
(2) If this card is in your GY: You can banish 1 “Fissure” or 1 “Smashing Ground” from your hand or GY; Special Summon this card. 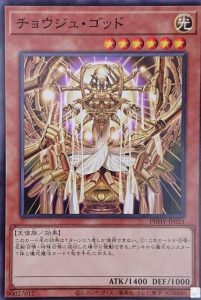 PHHY-JP023 Choujuu God / Choju of the Trillion Hands
LIGHT Fairy/Effect
Level 6 1400/1000
You can only use the effect of this card’s name once per turn.
(1) If this card is Summoned: You can add 1 Ritual Monster and 1 Ritual Spell from your Deck to your hand. 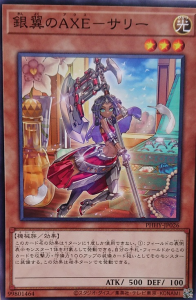 PHHY-JP026 Ginyoku no AXE – Sarry / Silver-Winged AXE-Sarry
LIGHT Machine/Effect
Level 3 500/100
You can only use the effect of this card’s name once per turn.
(1) (Quick Effect): You can target 1 face-up monster on the field; equip this card from your hand or field to it as an Equip Spell that gives it 100 ATK/DEF. 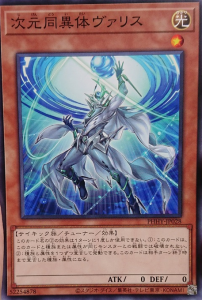 PHHY-JP028 Jigen Douitai Varis / Dimensional Isoallotope Varis
LIGHT Psychic/Tuner/Effect
Level 1 0/0
You can only use the 2nd effect of this card’s name once per turn.
(1) Cannot be destroyed in battle with a monster with the same Type and/or Attribute.
(2) You can declare 1 Type and 1 Attribute; tis card’s Type and Attribute become the declared Type and Attribute until the end of the opponent’s turn. 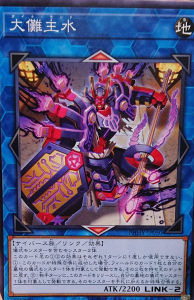 PHHY-JP050 Daina Monndo / Dyna Mond
EARTH Cyberse/Link/Effect
LINK-2 2200
Top/Bottom
2 monsters, including a Ritual Monster
You can only use the 1st and 2nd effect of this card’s name each once per turn.
(1) If this card is Special Summoned: You can target 1 card on the field and 1 Ritual Monster in your GY; return both to the Deck.
(2) During your opponent’s turn (Quick Effect): You can Tribute this card, then target 1 Ritual Monster in your GY; either add it to your hand or Special Summon it. 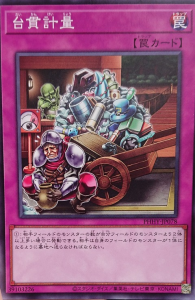 PHHY-JP078 Daikan Keiryou / Weight Measuring
Normal Trap
(1) If your opponent controls at least 2 more monsters than you do: They must send monsters they control to the GY so they control 1. 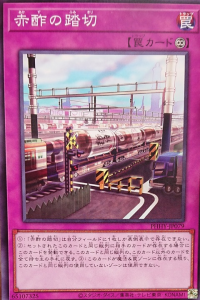 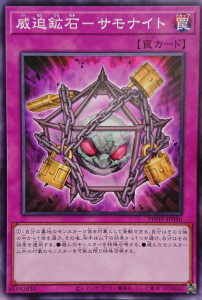 PHHY-JP080 Ihaku Kouseki – Summonite / Threatening Ore – Summonite
Normal Trap
(1) Target 3 monsters in your GY; choose 1 of them, then your opponent chooses 1 of these effects for you to apply.
● Special Summon that monster.
● Special Summon as many of the other targets as possible. 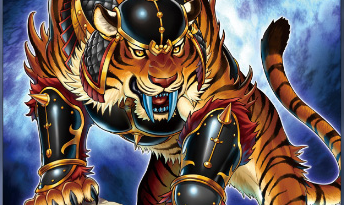 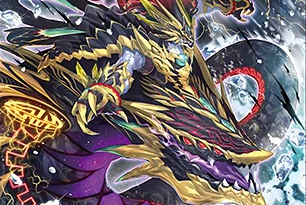 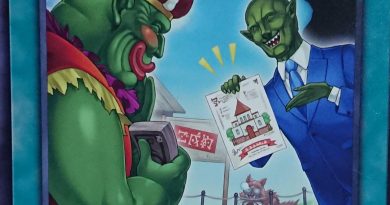