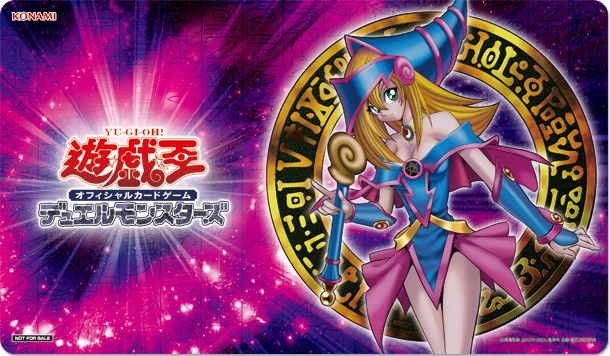 A new Duel Event has been announced by Japan, apparently based on being a sort of Draft format.

A team battle event where 3 people form a team. Besides the winning team getting prises, attendees can recieve prizes via lottery.

Event Style:
3 People on 1 Team.
Each team member buys a Box including the named Products, and builds their Deck from it.

Deck Construction
■ All teams confirmed to compete purchase 1 Box. (1 Box per Person.)
■ After sitting down, all teams will take 45 minutes to build a Deck using contents of the box purchased. Tradiing amongst your teammates is perfectly fine.
■ The event conforms to Shop Duel Standard Duel Tournament Regulations with regards to which cards are Forbidden and which cards are Limited.

Preliminary Rounds
■ For all four rounds, the competing teams are determined by lottery.
■ Your team competes against another team in 20 Minute Duels simultaneously.
■ If the Duels run over time, both team members are treated as Losing.
■ The top two teams will advance to the Finals based on the total number of wins 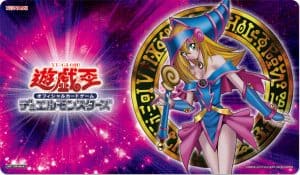