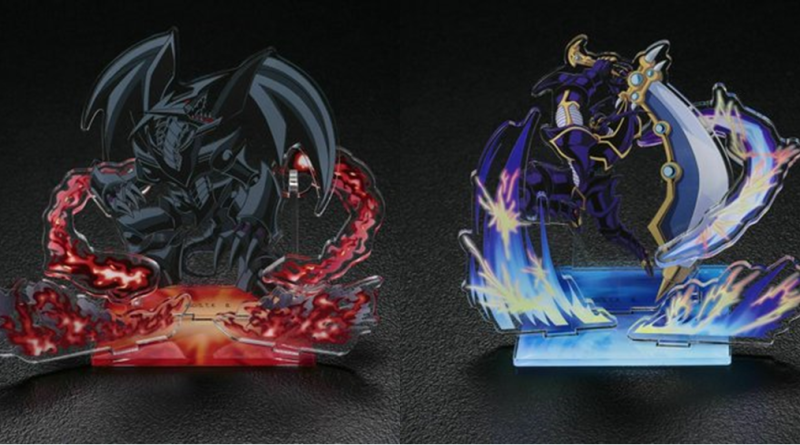 With reprints of previous figures that you’ll have a hard time getting to thanks to Premium Bandai’s wonky site. 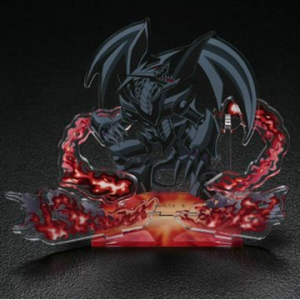 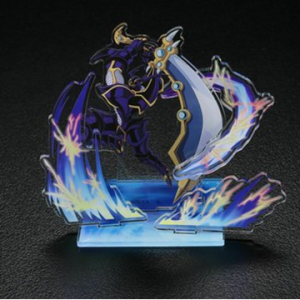 In addition, the following DAD figures have been restocked: 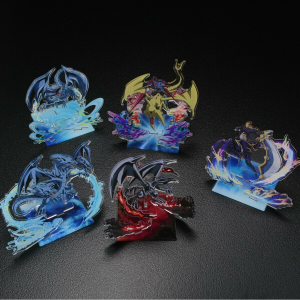