The final four NECH TCG World Premieres have been revealed. Some more U.A. cards and an interesting option for Fusion-based Decks. 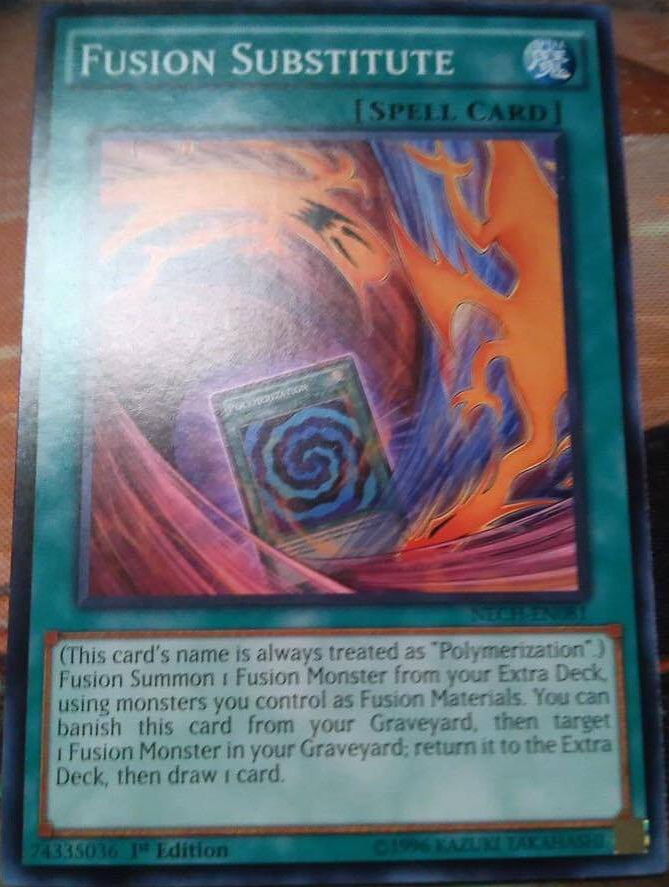 NECH-EN081
Fusion Substitute
Normal Spell Card
(This card’s name is always treated as “Polymerization”.)
Fusion Summon 1 monster from your Extra Deck, using monsters you control as Fusion Materials. You can banish this card from your Graveyard, then target 1 Fusion Monster in your Graveyard; return it to the Extra Deck, then draw 1 card. 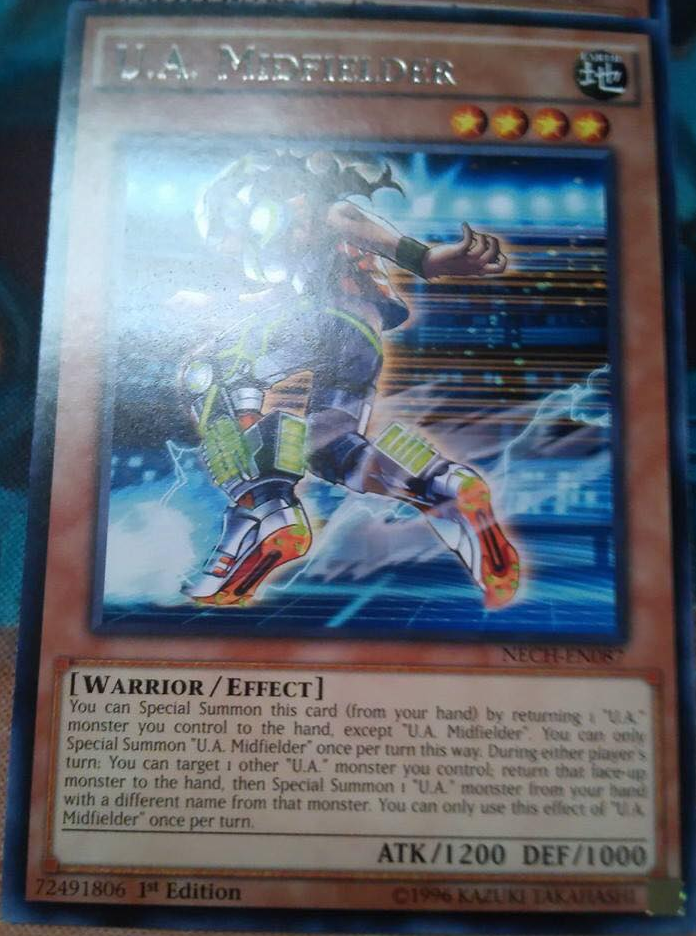 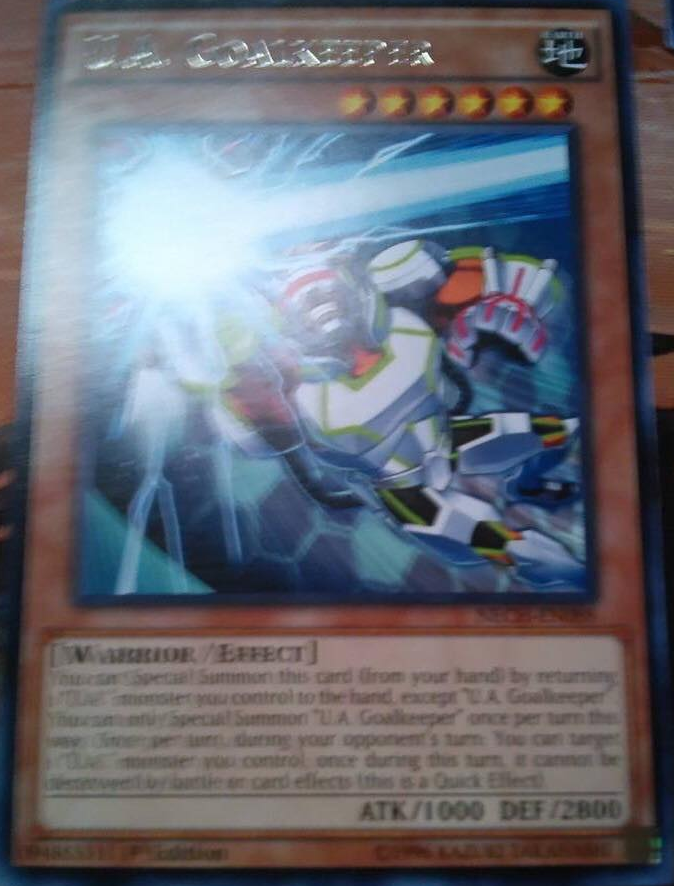 NECH-EN088
U.A. Goalkeeper
Level 6 EARTH Warrior-Type Effect Monster
1000 ATK
2800 DEF
You can Special Summon this card (from your hand) by returning 1 “U.A.” monster you control to the hand, except “U.A. Goalkeeper”. You can only Special Summon “U.A. Goalkeeper” once per turn this way. Once per turn, during your opponent’s turn: You can target 1 “U.A.” monster you control; once during this turn, it cannot be destroyed by battle or card effects (this is a Quick Effect). 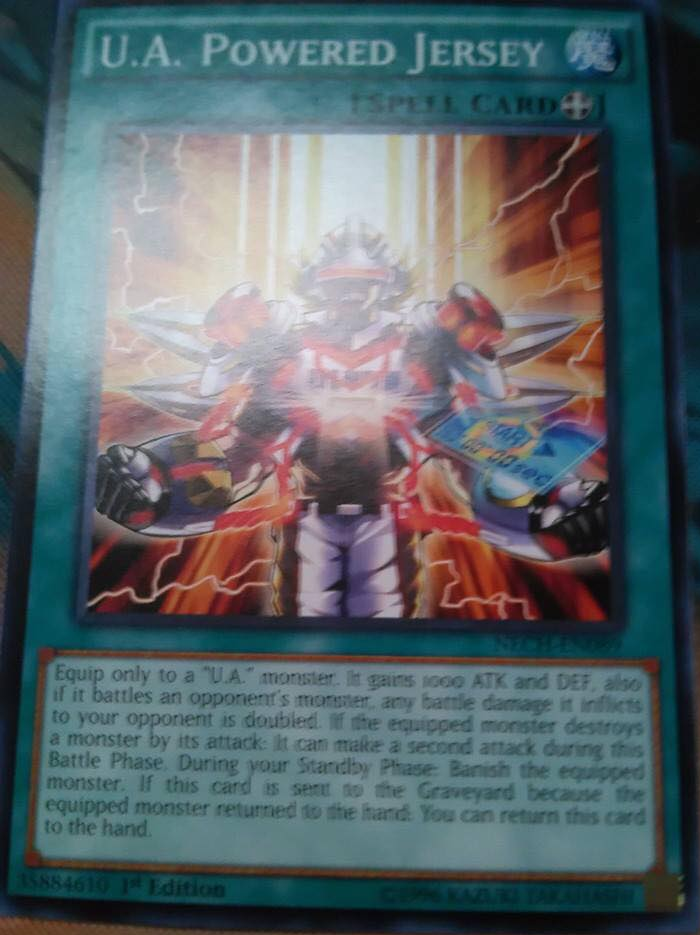 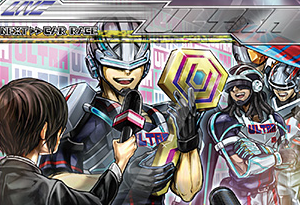