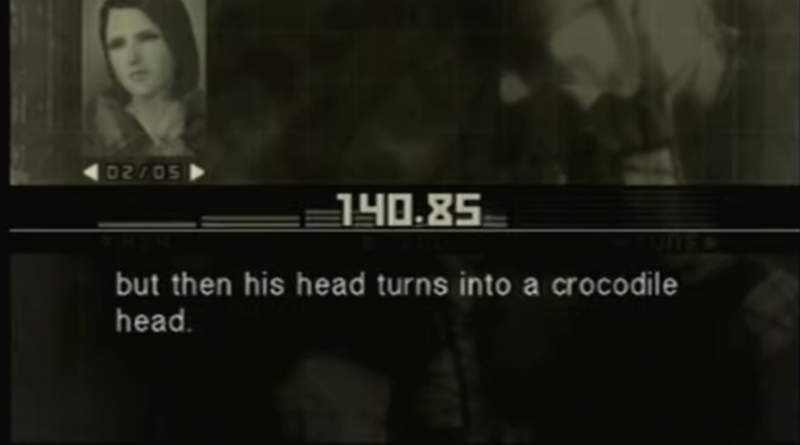 Still no new info on the actual contents.

The cards used by the character voted as #1 will be made into actual OCG cards!

The latest edition of this concept pack that focuses on cards used in the anime and manga!
Including cards used in the various series that have been longed to be made into OCG cards, it’s an instant appeal for the fans of the Yu-Gi-Oh series!
In this particular product, the “Fossil” cards used by Jim Crocodile Cook, voted as #1 by the users, will be included!
There will also be a Prismatic Secret Rare card, the rarity introduced in the upcoming set Rise of the Duelist (on sale in April)!
Super Rare and Ultra Rare cards are also available as Parallel Collector’s Rare too! 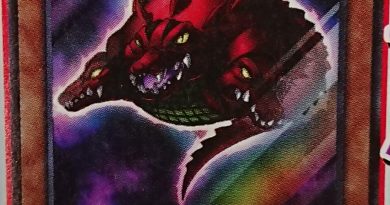 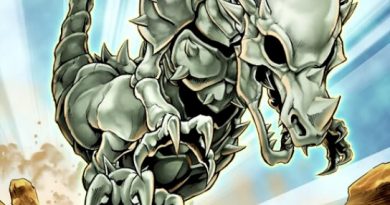