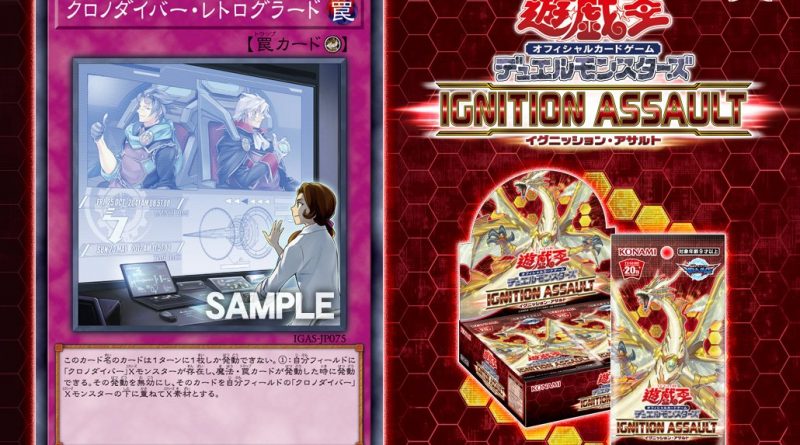 Want to negate Spells and Traps and get extra material for your Time Thief bosses? 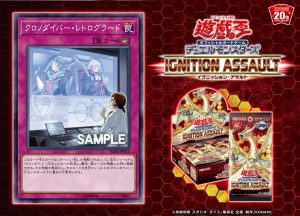 Note: May 20th 2012 is oddly enough a day off of the premiere of the second episode between V vs Kaito. I’m not sure what they could be referencing here.