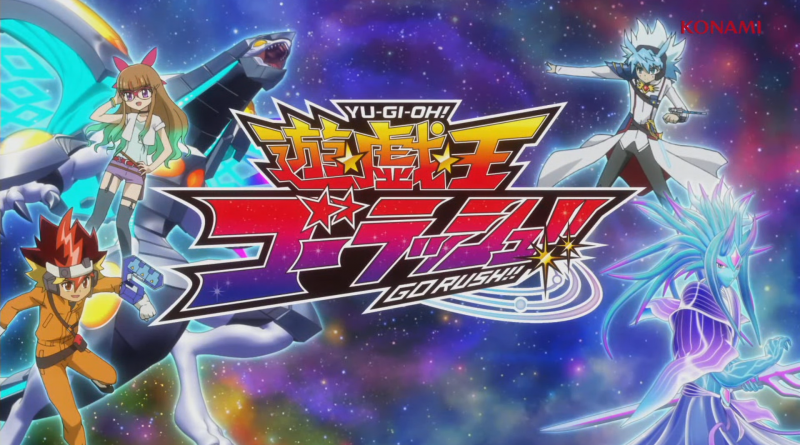 Details about the latest Yu-Gi-Oh! anime are revealed 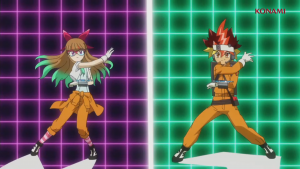 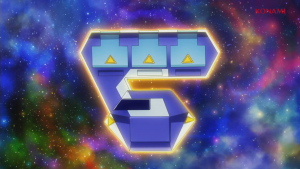 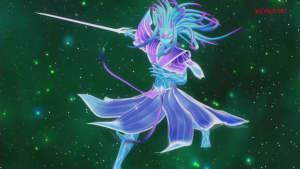 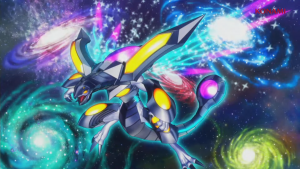 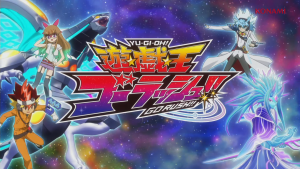 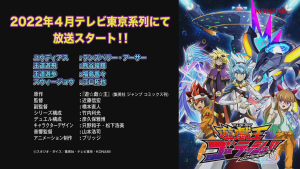 The entire staff, production side, is just literally SEVENS’ staff. 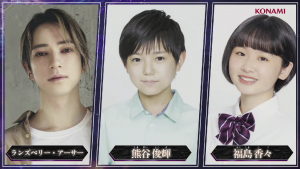 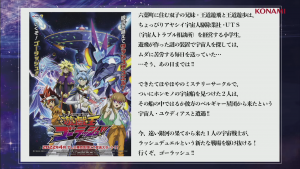 Yuuhi Ohdo and Yuamu Ohdo are elementary schooler twins living in Mutsuba Town who are in charge of the alien extermination company UTS (ATC) (Uchuujin Trouble Soudansha / Alien Trouble Consultancy). They spend their days working really hard searching for aliens using a mysterious device created by Yuuhi…that is, until one fateful day!!

Right after they created a mystery school club, they finally found a real spaceship and inside of it ,they made contact with Yudias, an alien from the distant Velgear Star Cluster.

Now it’s time to enter the new stage of Rush Duel introduced by this alien soldier from the far ends of the galaxy! 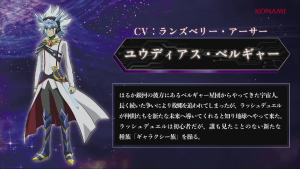 ユウディアス・ベルギャー Yudias Velgear
Voice Actor: Arthur Lounsberry
An alien from the Velgear Star Cluster on the far side of the galaxy. He was chased out of his home due to a long struggle, and came to Earth after hearing about Rush Duel which could lead his friends and comrades to a new future. He’s a beginner in Rush Duel, but uses “Galaxy-Type”, a new Type of monster never seen before. 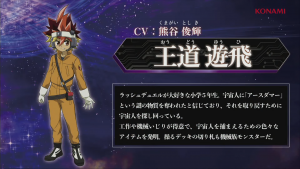 王道遊飛（おうどうゆうひ）Ohdo Yuhi
Voice Actor: Kumagai Toshiki
A fifth grader who loves Rush Duel. He believes an alien stole a mysterious substance called “Earthdamar” from him, so he’s been searching far and wide for aliens to get it back. He’s good at working with and tinkering machines, and has invented a variety of items to help catch aliens. His deck’s ace monster is Machine-Type. 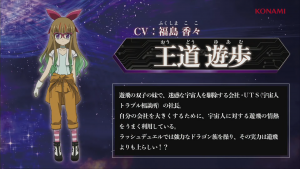 王道遊歩（おうどうゆあむ）Ohdo Yuamu
Voice Actor: Fukushima Koko
Yuuhi’s twin younger sister, she’s the president of the UTS (ATC) (Uchuujin Trouble Soudansha / Alien Trouble Consultancy), which specializes in getting rid of troublesome aliens. She uses Yuuhi’s passion towards aliens for the sake of expanding her company. She uses powerful Dragon-Types in Rush Duel, and is apparently even stronger than Yuuhi!?

Note: The Twins both have 遊 in their first name, but Yuhi has the extended U sound, while Yuamu does not. 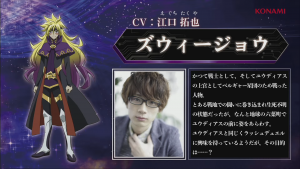 ズウィージョウ Zwijo
Voice Actor: Eguchi Takuya
He was once a warrior fighting for the Velgear Star Cluster, serving as Yudias’s Senior Officer/Superior Officer (SO). He got involved in a battle at a certain battlefield and his fate remained unknown, but has now suddenly appeared on Earth in Mutsuba Town in front of Yudias. It looks like he’s interested in Rush Duel just like Yudias is, but what’s his real goal…..? 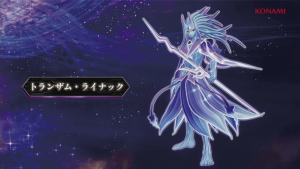 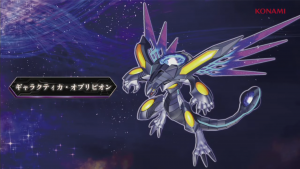 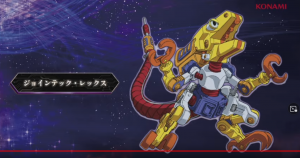