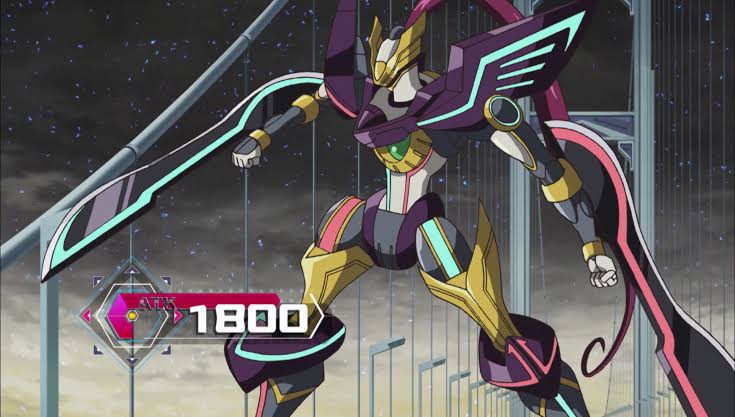 The OCG Version of one of Playmaker’s Season 1 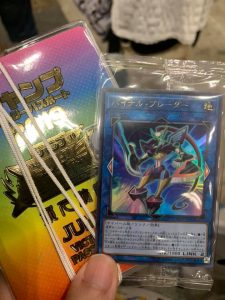 This is the promotional card given out to people attending the “Jump Victory Carnival”, a Japanese convention held by Shueisha and partners as their major Summer convention.

In several hours, we’ll also be reporting news about the Official Card Game.