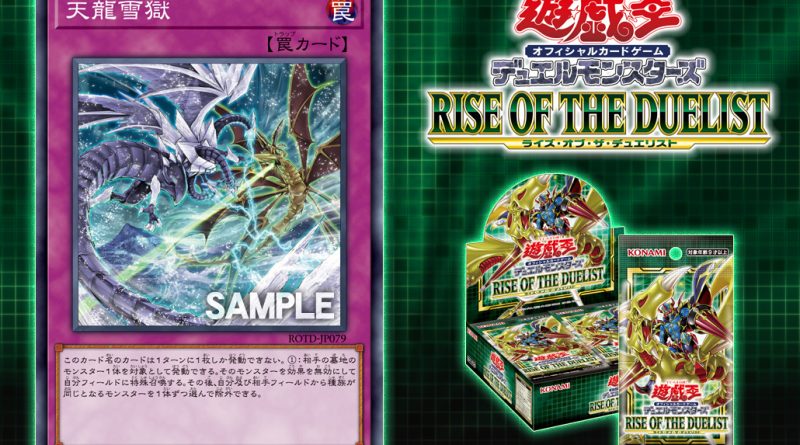 Idioms teach us the difference between “translate” and “localize” 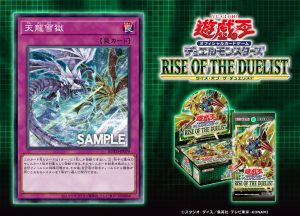 ROTD-JP079
天龍雪獄
Tenrou Setsugoku / A Draconian Prison of Snow and Sky
Normal Trap
You can activate only 1 card with this card’s name per turn.
(1) Target 1 monster in your opponent’s GY; Special Summon it to your field (but negate its effects, if any), then you can banish 2 monsters on the field that have the same type (1 from each player’s field).

Name TL note: It seems to have a play on 天牢雪獄, also pronounced Tenrou Setsugoku. It seems to convey the idea of being so snowed in that you might as well be in a prison constructed by the heavens themselves. The “rou” used in the idiom is replaced in the card’s case with a “rou” that utilizes a specific kanji often used for dragons, and is ALSO a prison idiom. Further, the “rou” and “goku” sound like terms in the name of “Trishula, the Dragon of Icy Imprisonment”. Furthermore, the dragons seem to be taking each other out, perhaps sealing each other away. This is 4D chess levels of puns and namesakes, we are doing our best to localize with them in mind! 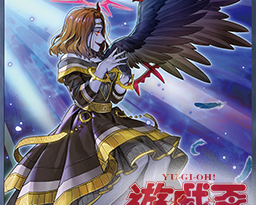 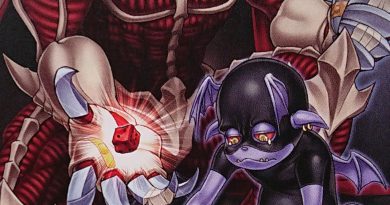 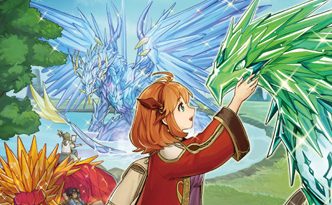