No, it didn’t come from the episode that just aired, and instead is from an older episode, for who knows what reason. 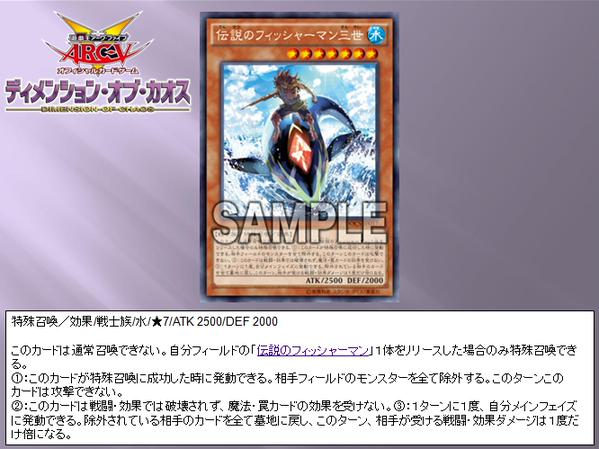