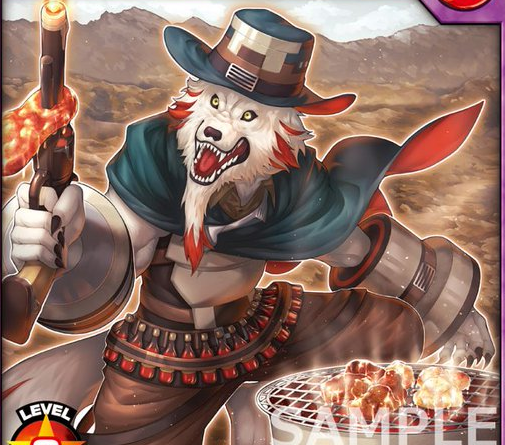 For those about to grill, we salute you. 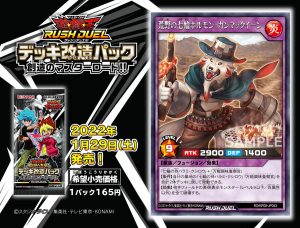 NOTE: There’s of course a bunch of things to unpack in the name. Much like how Harami Kushiro is a reference to the movie Seven Samurai by Kurosawa, this one is a reference to the American western movie The Magnificent Seven, based on Kurosawa’s Seven Samurai. The Japanese name of the western movie translates to “The Seven Men from the Wasteland”. The title of this card is “the Shichirin from the Wasteland”, with “shichirin” once again being a type of grill that happens to sound close to “seven men”. “McQueen” is probably inspired from Steve McQueen, one of the lead actors in the western, much like how Kushiro might be inspired by Toshiro Mifune being one of the lead actors in the Seven Samurai. As for “Hormone”, this is not about hormones but rather a Kansai word for offals/entrails.

As an additional note, the ATK/DEF numbers can be read as “ni ku o i shi” which means “delicious meat”. 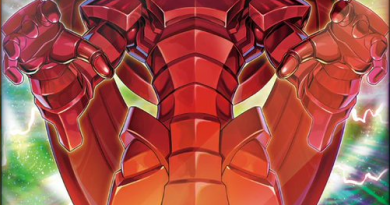 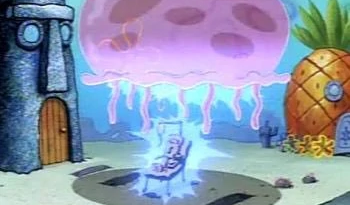