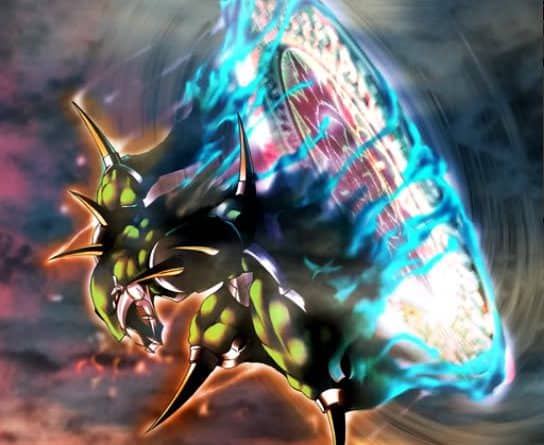 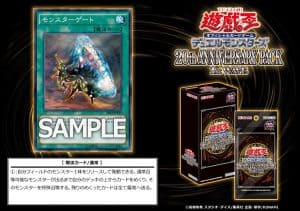 This card is well known currently due to its use in Infernoid Decks, its last reprint in Japan was in Structure Deck: Dragonic Legion (The OCG counterpart to the Dragons Collide Structure Deck), which was printed 5 years ago on December 10th, 2011.

Likely point of its reprint is accessability for Infernoid players, as well as the fact it’s been used in one form or another since it first came out.