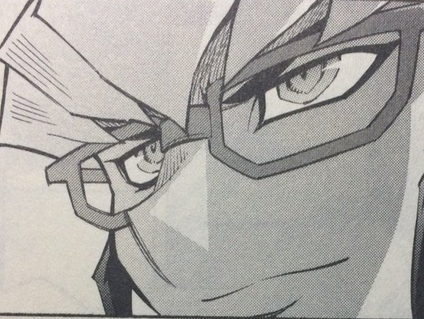 Do you believe in life after Scarf? 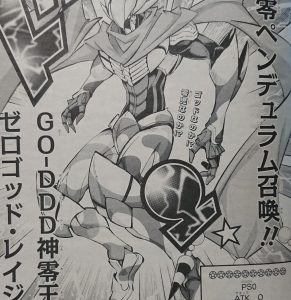 Level 10
ATK 0
DEF 0
Scale: 0
You can Tribute all other monsters you control, and this card gains this effect until the end of this turn based on the number Tributed.
3: All monsters, Spells, and Traps your opponent controls, their hand, and their Graveyard are treated as ZERO. If this card attacks, your opponent’s LP becomes ZERO at the end of the battle. If this card attacks an opponent’s monster, that monster’s ATK becomes ZERO during that battle.