Concept Arts of new characters “Yuugo” and “Professor” in the anime Yu-Gi-Oh! ARC-V revealed! Furthermore, it is decided that Takagi Shinpei is the VA of Yuugo!

Before this, it has already been announced that the new character shrouded in mysteries “Professor” would be voiced by Namikawa Daisuke and would debut in Episode 36 set to be aired on 21st December 2014. Now, concept arts for the character has been unveiled! 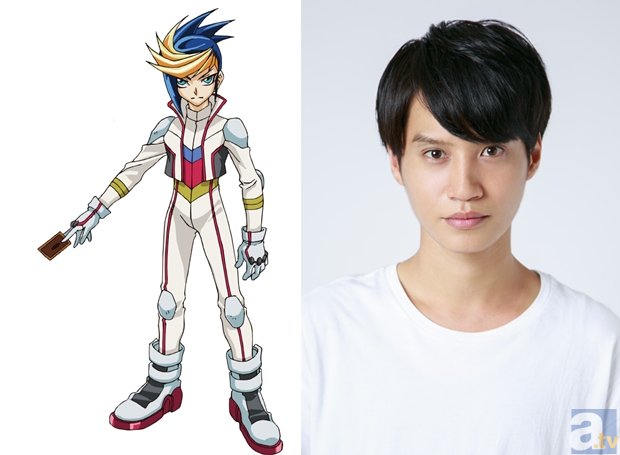 Furthermore, debuting in the same episode is the character Yuugo, and he would be played by Takagi Shinpei, who is attempting anime voice acting for the first time! Alongside with his comments, let’s introduce the concept art of Yuugo!

Presenting the concept art of “Professor” for the first time! 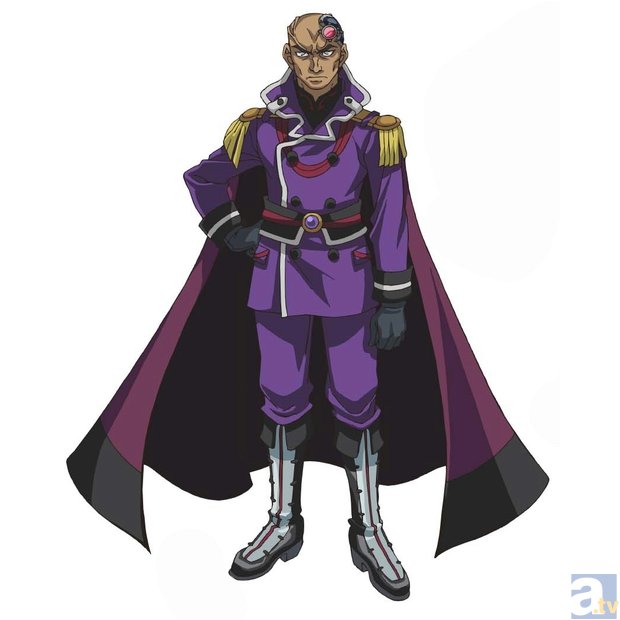 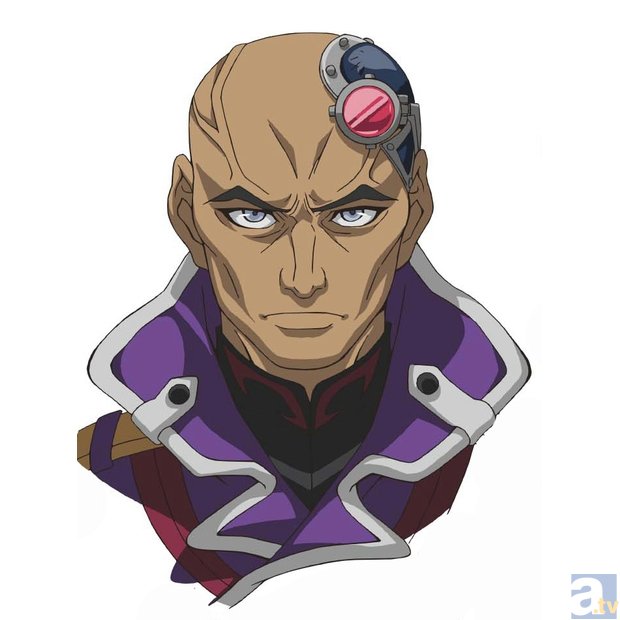 [ Image ]
Professor (VA: Namikawa Daisuke)
“Professor” debuts in Episode 36 to be aired on 21st December 2014. Actively working behind the scenes in the “Fusion Dimension”, his motives are…!?

New character “Yuugo” is set to be voiced by Takagi Shinpei! 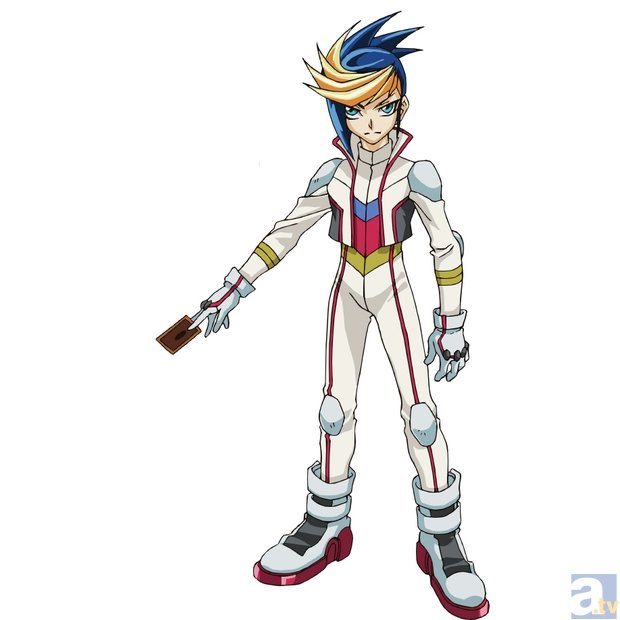 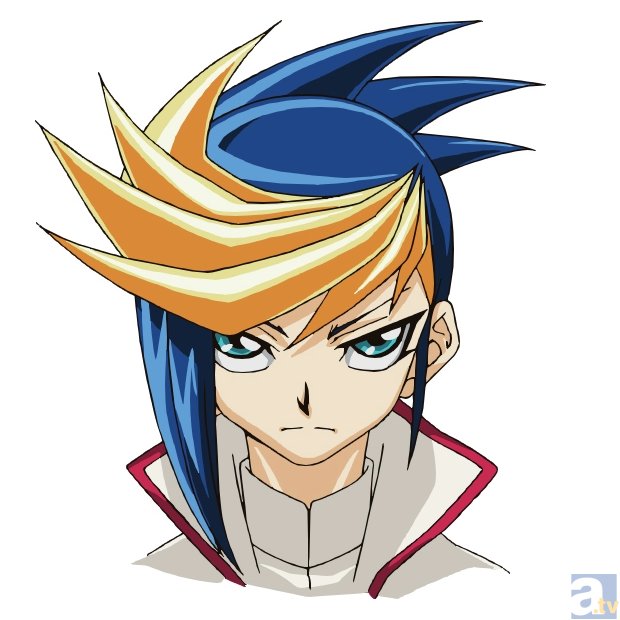 Yuugo (VA: Takagi Shinpei)
The mysterious Duelist riding on a motorcycle – “Yuugo”. Resembling the main character of the show Yuuya, how will he cause an impact to the storyline from now on? Please look forward to it! 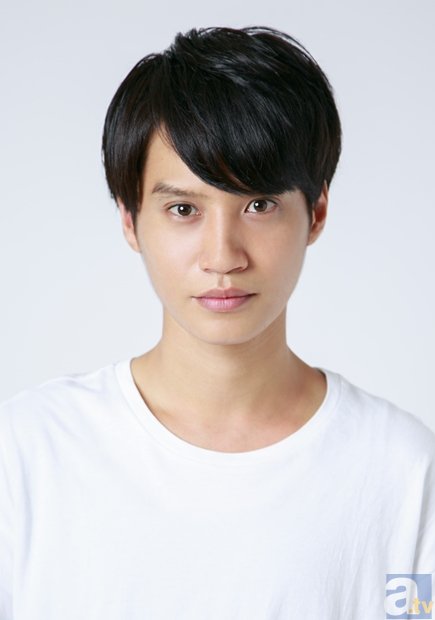 Q: This is the first time you’ve attempted voice dubbing. How was the experience?
Takagi Shinpei (voice of Yuugo, Takagi for all questions below): I truly felt the profundity of voice dubbing. It was difficult, utilizing only your voice to express the emotions as well as feelings of your character. While I continued performing in my own way, it began to feel great. Indeed it (dubbing) is profound. Through this, I’m able to learn a new way of performance every day that is completely different from stage work or acting in shows! When I started dubbing, I felt rather sensitive to my own voice. However, it was more fun than any other things. As I stand in front of the microphone, I feel energized!

Q: Is there a message you wish to dedicate to your audience?
Takagi: I’m Takagi Shinpei, voice for Yuugo. It’s an honor being able to participate in such a great work like “Yu-Gi-Oh!” that is being loved by fans all around the world. This is my first time experiencing the world of dubbing… but!! I love “Yu-Gi-Oh!” from the bottom of my heart, and I’m giving my best to play the character of Yuugo! I do hope I would be able to play more roles in works that I love in the future!!! Please do continue your support!!!!

A gift to all our fans! This is the chance to get an autographed CD!
During the airing of Episode 36 on 21st December, press the button “d” on your remote console, and you can challenge a quiz! We would select 10 fans from among those who answered correctly, and they would receive an autographed copy of the ending theme “Future fighter!” sung by the VAs of Sakaki Yuuya and Akaba Reiji! Thank you for your participation!