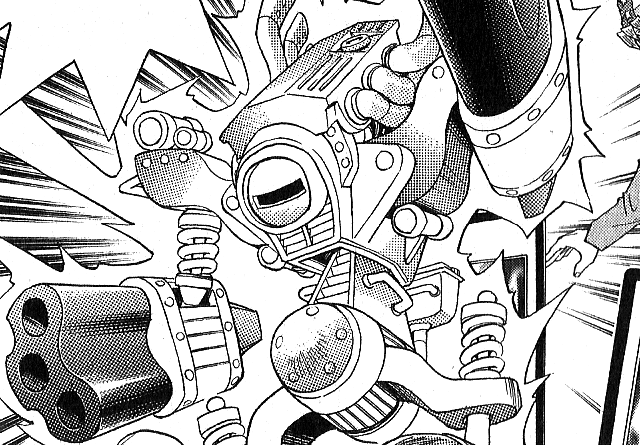 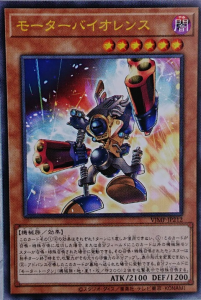 VJMP-JP212 Motor Violence
Level 6 DARK Machine Effect Monster
ATK 2100
DEF 1200
You can only use the 1st and 2nd effect of this card’s name each once per turn.
(1) If this card or another Machine monster(s) is Normal or Special Summoned to your field: You can make the Summoned monster(s) gain ATK equal to half its original DEF, also its battle position cannot be changed. These effects last until the end of the opponent’s turn.
(2) If this Tribute Summoned card is sent to the GY: You can Special Summon 2 “Engine Tokens” (Machine/DARK/Level 1/ATK 200/DEF 200) in Attack Position. 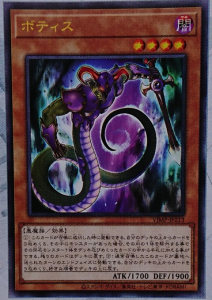 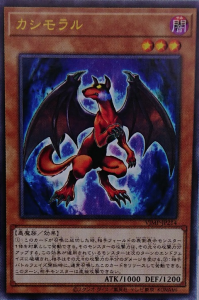