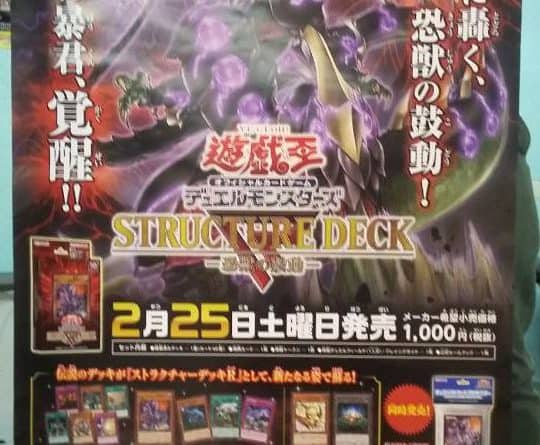 And we have the other new cards from the poster!

Pics are beyond bad, so as usual texts aren’t confirmed or final.

Petiranodon
Earth Dinosaur / Effect
LV2 500/500
(1) If this card is destroyed by a card effect and sent to the Graveyard: Special Summon 1 Level 4 or higher Dinosaur-Type monster from your Deck, but it cannot attack during this turn. 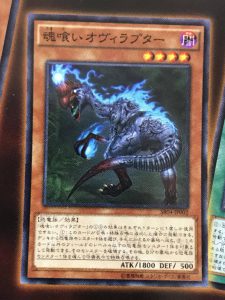 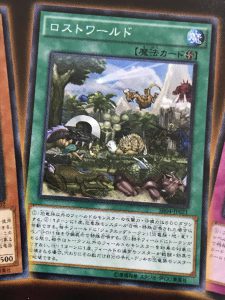 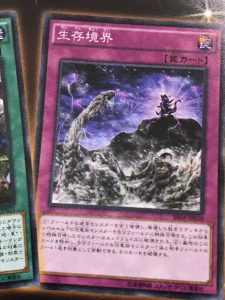 Seison Kyoukai / Survival Line
Trap Normal
(1) Destroy as many Normal Monsters on the field as possible, and if you do, Special Summon Level 4 or lower Dinosaur-Type monsters from your Deck to your field up to the number of cards destroyed by this effect, but destroy them during the End Phase.
(2) You can banish this card from your Graveyard, then target 1 Dinosaur-Type monster you control and 1 card your opponent controls; destroy them. 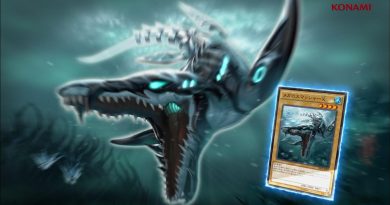