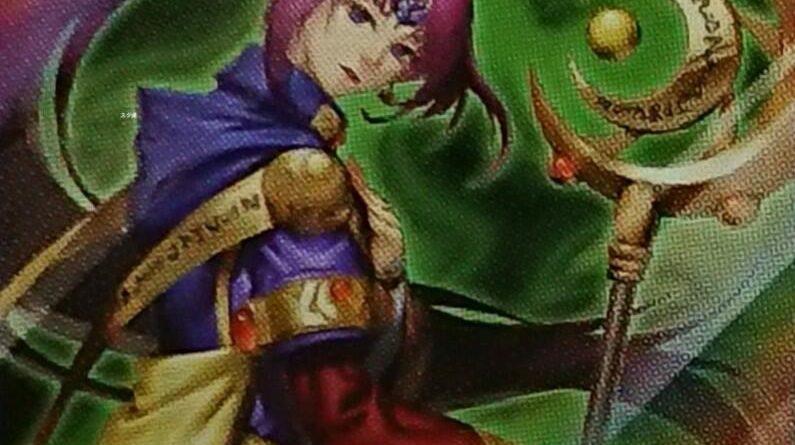 She’s back in town. 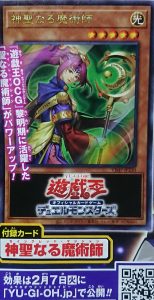 Possible Localization Names, but this can be hashed out when her effect is revealed:

“Magician of Faith” from the early days of the “Yu-Gi-Oh! Official Card Game” is powered up! 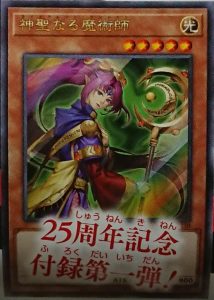 She’s the first of several promo cards intended for the 25th Anniversary of the card game!