For anything that’s Promo Related or Miscellaneous. 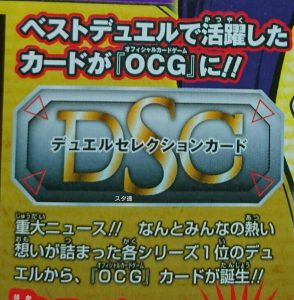 Cards from the highest voted Duels of the 20th Duel Selection will be made into actual cards. These cards will be based on cards or scenes that played a key and vital role in these Duels!

DM: Yugi VS Atem, the Final Duel of Destiny

GX: Judai VS Chronos, the Thank You Duel from Season 4

5D’s: Yusei VS Jack, the Series Finale Duel in Japan

ARC-V: Sora VS Shun, in the Heartland City Field at the MCS! 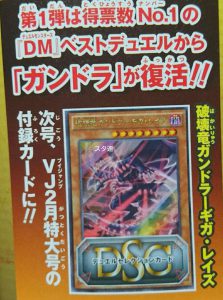 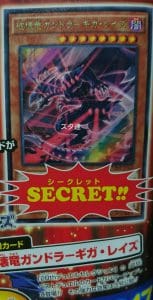 Tower Records Cafe x Yu-Gi-Oh! The Dark Side of Dimensions 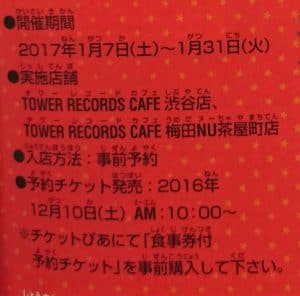 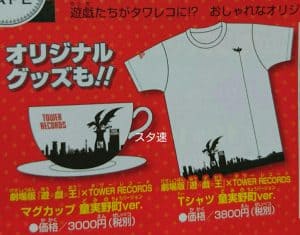 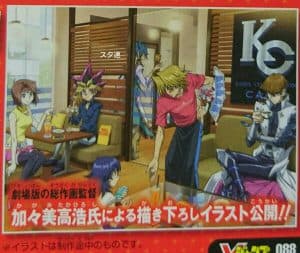 And there’s apparently an illustration for the cafe done by Kagami Takahiro, the movie’s general animator!