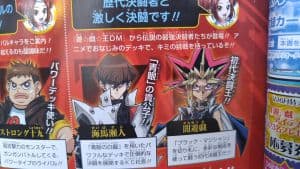 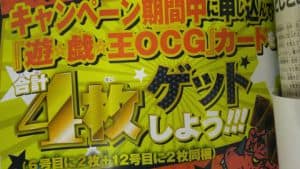 Next Subscription Promos are announced. 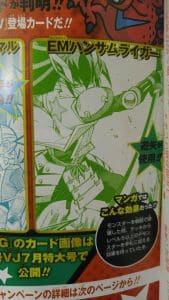 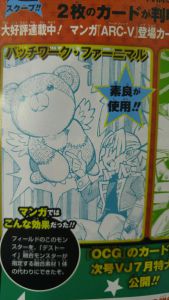 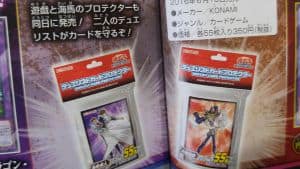 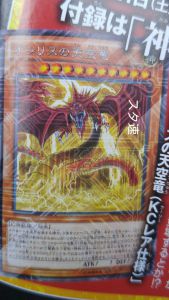 Next month’s V Jump is an alt art of Osiris/Slifer the Sky Dragon! 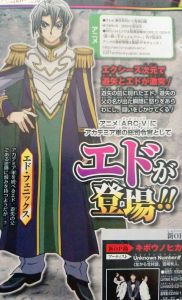 And he’s confirmed to be the Commander-in-Chief of Academia’s forces!

Duel NPC Duelists in the Duel World mode to get cards. 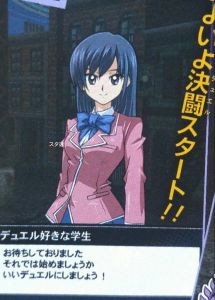 One of the NPCs 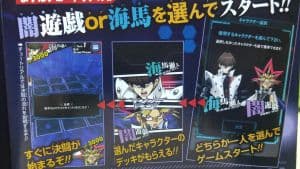 You start the game as either Yugi or Kaiba. 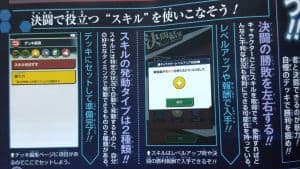 You can Level Up to earn Skills. Skills let you do things like set Fields in play when the Duel Begin. (Such as the Field “Yami”.) 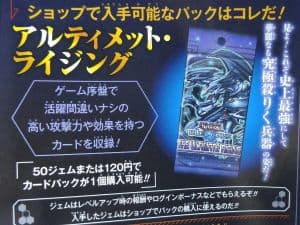 Gems are Log-In Bonuses or something you get from Leveling Up. Packs cost 50 Gems or 120 Yen.