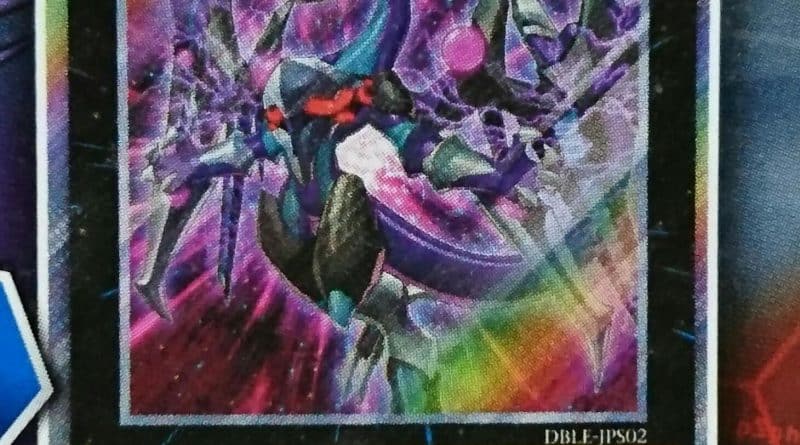 Starting with the Dimension Box! 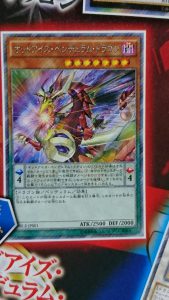 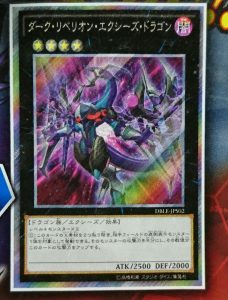 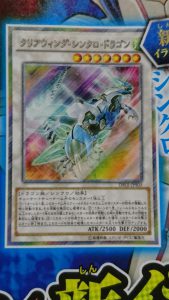 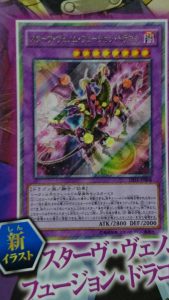 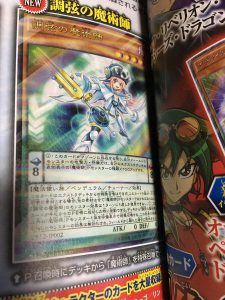 調弦の魔術師 Chougen no Majutsushi (Tune Magician)
Level 4 DARK Spellcaster-Type Pendulum Tuner Effect Monster
ATK 0
DEF 0
Pendulum Scale 8
Pendulum Effect:
(1) All monsters you control gain 100 ATK and DEF for each face-up “Magician” Penduluum Monster in your Extra Deck. Monster Effect:
Cannot be Special Summoned from the Extra Deck. If you use this card as a Material for a Fusion, Synchro, or Xyz Summon, all other Materials must be “Magician” Pendulum Monsters. You can only use the monster effect of “Tune Magician” once per turn.
(1) When this card is Pendulum Summoned from the hand: You can Special Summon 1 “Magician” Pendulum Monster from your Deck in Defense Position, except “Tune Magician”, but that monster has its effects negated, also banish it when it leaves the field. 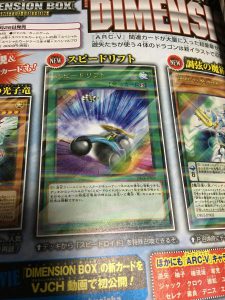 スピードリフト Supiidorifuto (Speedrift/Speed Drift)
Quick-Play Spell Card
(1) If the only monster you control is a Tuner: Special Summon 1 Level 4 or lower “Speedroid” monster from your Deck. When that monster is Special Summoned, neither player can activate cards or effects in response. 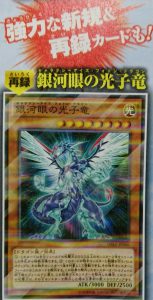 The product contains what are described as “Powerful New and Reprinted Cards”. 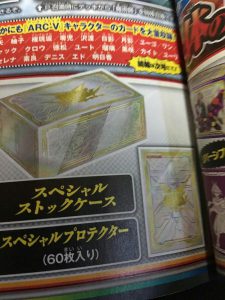 The Set includes cards used by: 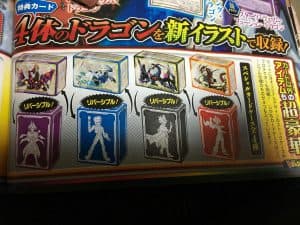 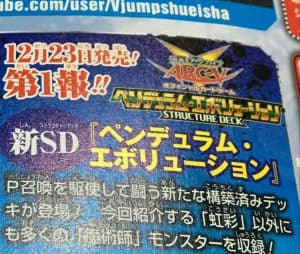 It’s a new Structure Deck based around Pendulum Summoning, that contains many Pendulum Magician Cards 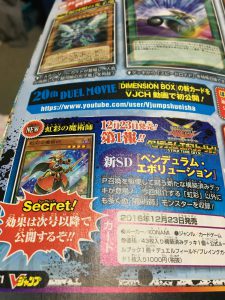 It includes the new monster Kousai no Majutsushi (Iris Magician), who will be revealed at a later time.

Also, Galaxy-Eyes Photon Dragon is reprinted in the Dimension Box. 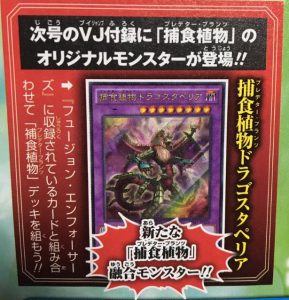 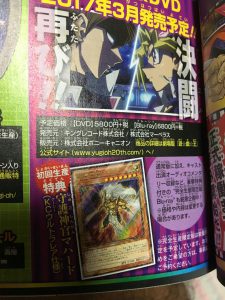 Palladium Oracle Mahad is being reprinted with the DVD. 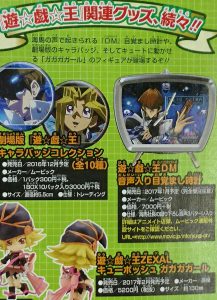