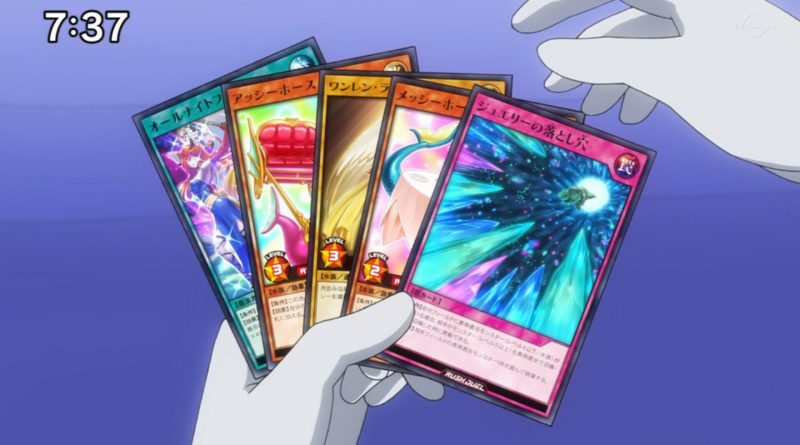 Just two cards since the vast bulk are in the 3rd core booster pack. 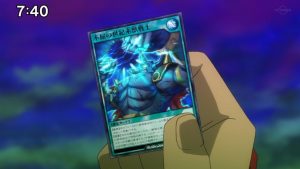 不屈の世紀末獣戦士 Fukutsu no Seikimatsu Jusenshi (The Indomitable Post-Apocalyptic Beast-Warrior)
Normal Spell Card
[Requirement] If you control a face-up Field Spell, you can pay 1000 LP to activate.
[Effect] Special Summon 1 monster (Beast-Warrior-Type) from your GY to your field face-up. During this turn, the monster Special Summoned by this card pierces (When it attacks a Defense Position monster, inflict battle damage if its ATK is greater than that DEF.). 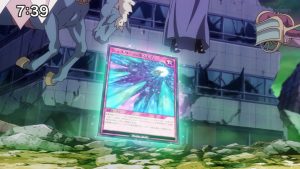 Note: This card’s name is a play on Juliana, a popular Discotheque in Japan during the early 1990s, known for the risque outfits its female patrons regularly wore.