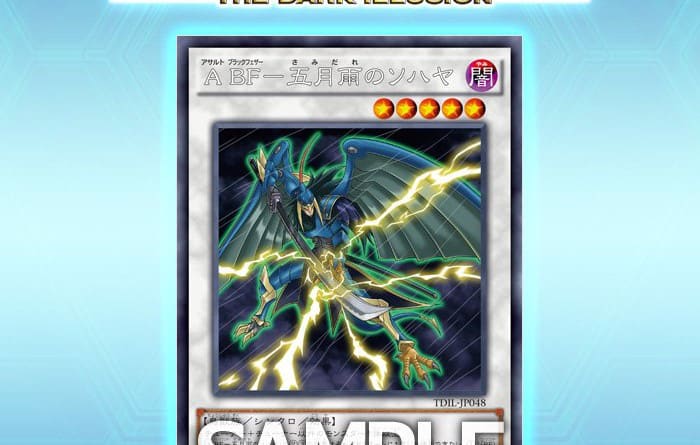 Another of Crow’s ARC-V Synchros is in The Dark Illusion. 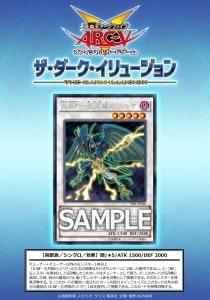